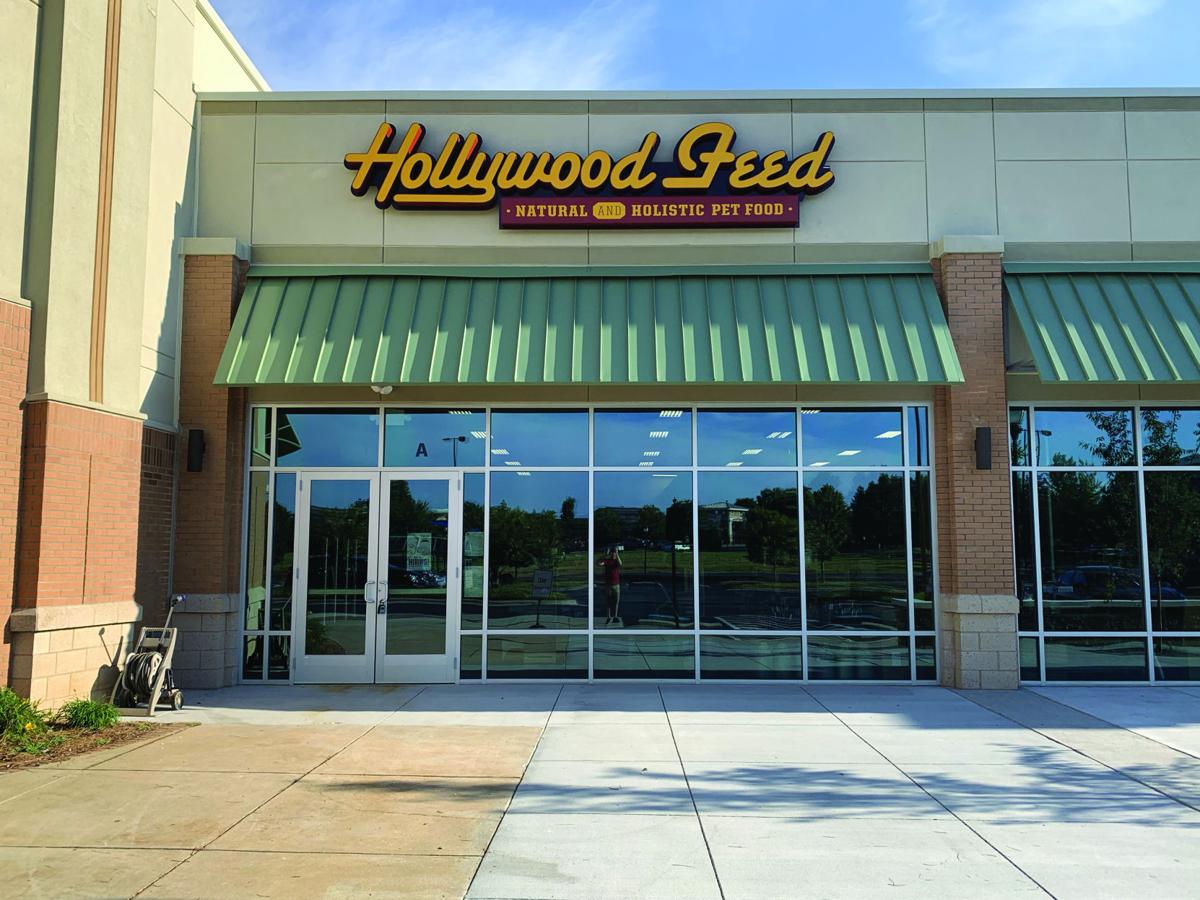 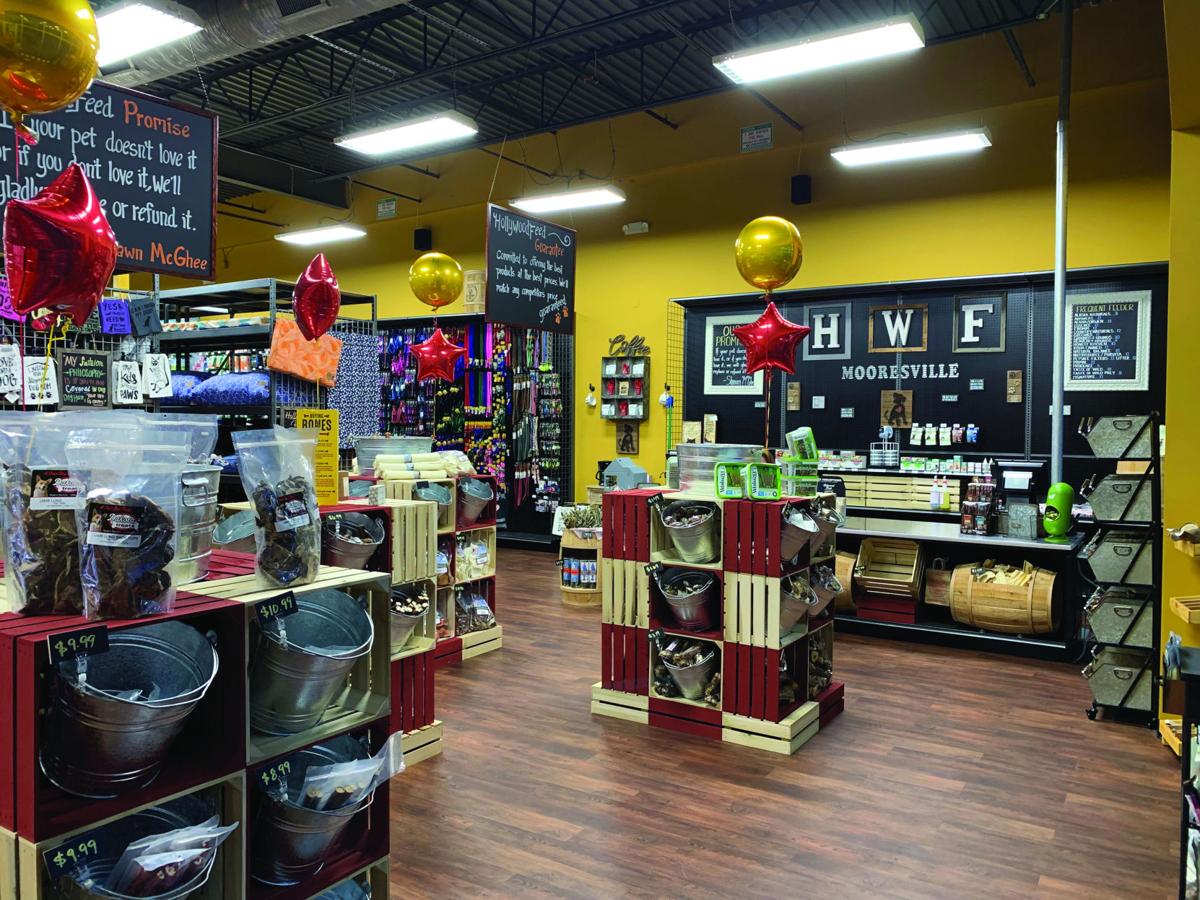 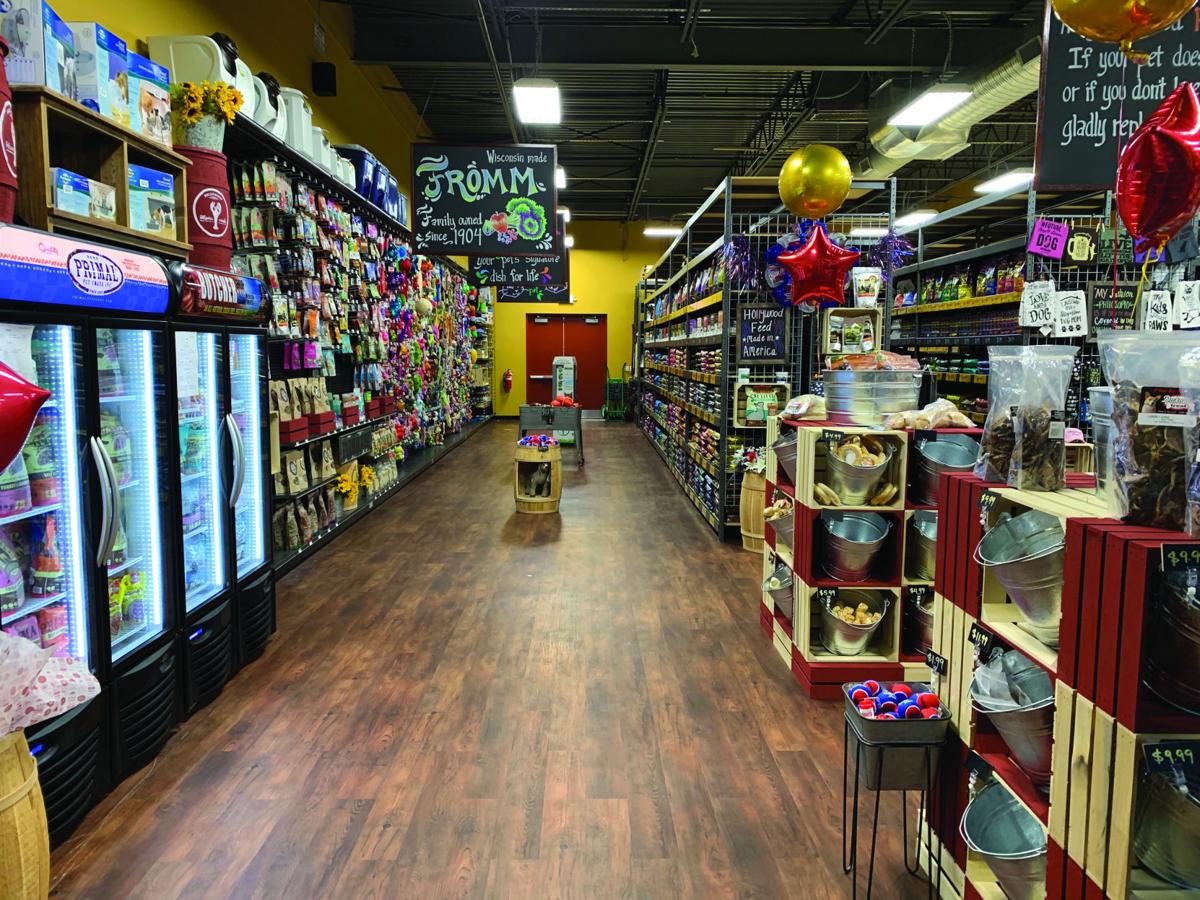 Hollywood Feed opened a new store in Mooresville in July.

Hollywood Feed opened a new store in Mooresville in July.

“This is my family business,” McGhee said recently. “Our stores are like family. We love for you to bring your pet in.”

McGhee said the decision to open two stores in the area – the one in Mooresville and a second in Huntersville – was an easy one.

“We saw a need for a high-quality pet store,” McGhee said.

She said the decision was made easier because of the presence of holistic-type grocery stores. “People that are concerned with their own health are more apt to be concerned with the health of their pets. They are willing to take some time to read the ingredients and learn what they are putting into their pet’s bodies,” she said.

The goal of Hollywood Feed, McGhee said, is to carry natural and holistic products but at an affordable price. “We try to keep prices reasonable so people can do the best for their animals,” she said.

Hollywood Feed carries more than just food and treats. Accessories such as collars and leashes and beds are also part of the inventory.

One of the things McGhee stresses is their products are made in America.

The dog beds the store carries, for example, are made in Mississippi and the fabric from those beds is used to make the collars and leashes. “We try to be good stewards of our environment,” she said.

Hollywood Feed also caters to the pet’s owner as well. They carry a line of pet-themed items such as wine glasses, pillows, blankets and other items, McGhee said.

McGhee said Hollywood Feed will also be involved in the community, working with rescue groups, schools, etc. Hollywood Feed hosts regular in-store events and partners with local rescues and animal advocacy groups for per adoptions, low-cost microchipping, fundraisers and seasonal activities. “We’d love for people to reach out to us,” she said.

McGhee said Hollywood Feed works to be completely customer-friendly. “Anything you buy from us, if your pet doesn’t like it, you can return it for a full refund,” she said. “We want the customer to be totally satisfied. Whatever is left over, we’ll donate it,” she said.

With a month of business in Mooresville under their belts, McGhee said, she is firmly convinced they made the right decision to open a new store here.

Hollywood Feed is located at 137 Center Square Drive. Hours are 9 a.m. to 7 p.m. Monday through Saturday and 11:30 a.m. to 6:30 p.m. Sunday. For more information on upcoming promotions and events, visit www.facebook.com/HollywoodFeed/Mooresville.