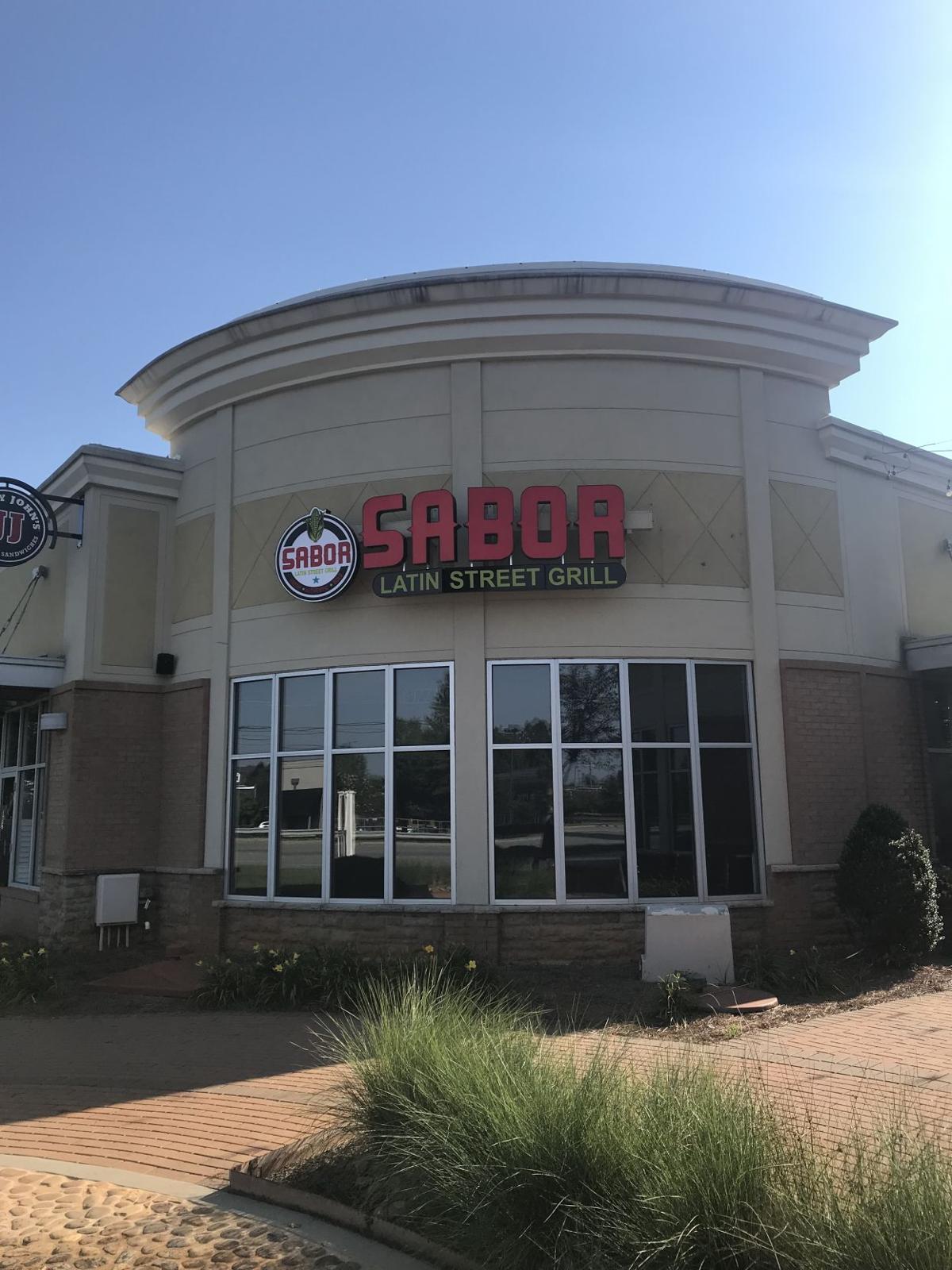 The restaurant is nearing an opening date. 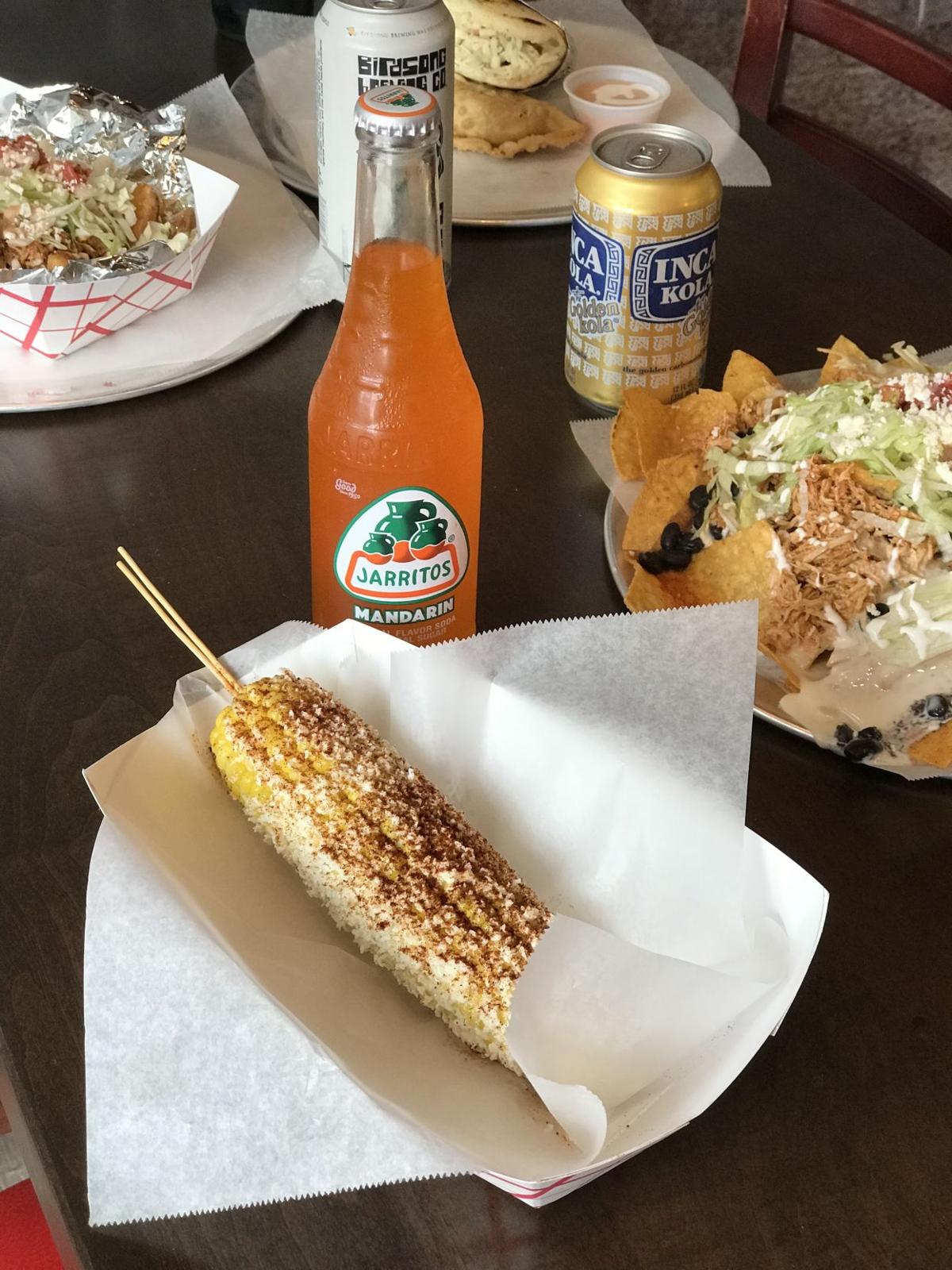 A look at some of the fare the restaurant offers.

The restaurant is nearing an opening date.

A look at some of the fare the restaurant offers.

Mooresville will soon have new cuisine to sample as Sabor Latin Street Grill brings its authentic fare to Williamson Road.

The 13th restaurant in a growing regional chain, Sabor Latin Street Grill is slated to open in mid-September in the former Firestorm Pizza at 279 Williamson Road Suite G. The location brings approximately 15 jobs to town – starting at $10 per hour – as well as a fresh and bold menu with favorites from Colombia, Dominican Republic, El Salvador, Mexico and Venezuela.

“We’re super excited about this location,” said Dalton Espaillat, CEO of Raydal Hospitality, the independent, local ownership group behind Sabor and Three Amigos Mexican Grill & Cantina in Charlotte. “We had numerous requests from customers in Iredell County that it’s not fair all other communities were getting a Sabor and they didn’t.”

With locations across the region, including the Lake Norman area, Espaillat noted that his team wanted to test the markets and restaurants established in Huntersville and Davidson before venturing farther north to Mooresville. Now, however, the time is right.

“We were looking for a while in Mooresville, but sites were scarce until we came across this location,” he added. “I think this is a prime location since it’s close to other successful Charlotte restaurant stores.”

Sabor Latin Street Grill emerged in Charlotte’s Elizabeth neighborhood in 2013. For Raydal Hospitality, the restaurant served as an offshoot of its Three Amigos establishments, which began in 2010. Rather than continuing to focus only on Mexican cuisine, Espaillat and his team expanded to dishes from other countries across Latin America; they expanded to diverse Latin cuisine. This focus on assorted Latin street food, said Espaillat, has set Sabor “apart from all other ‘burrito joints.’”

In addition to scratch-made salsas featuring pineapple habanero, Mooresville customers can discover fan favorites such as yuca sabrosa, arepas, empanadas, elote loco and carne asada fries. Sabor strives to stand out from its competitors with “all the cool Latin street food on top of the traditional ‘burrito’ style food, but with really good authentic flavors,” Espaillat added.

The Mooresville location, at 2,530 square feet, is under current renovation. With 60 seats for guests, Sabor expects a September opening in the Mooresville Town Square development.

Said Espaillat, “We can’t wait to be part of the explosive growth Mooresville has experienced.”