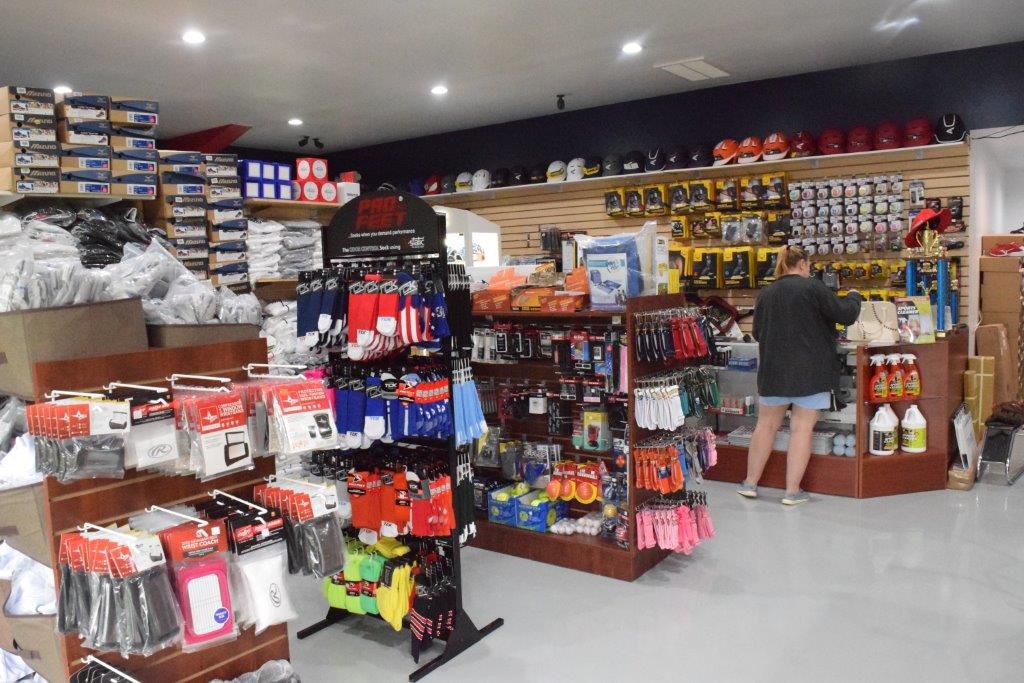 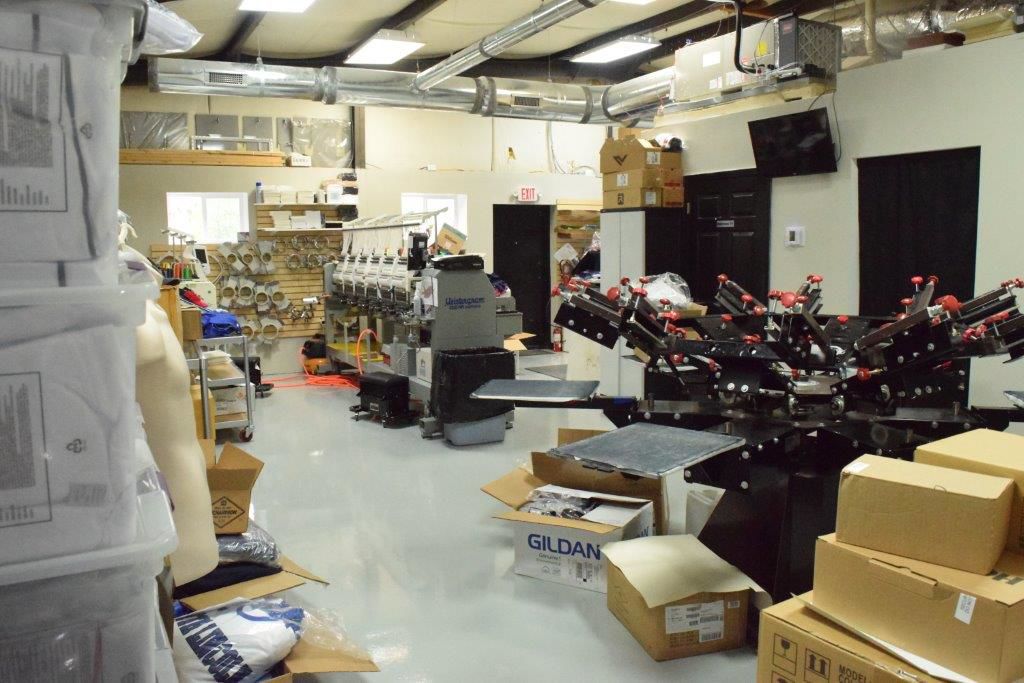 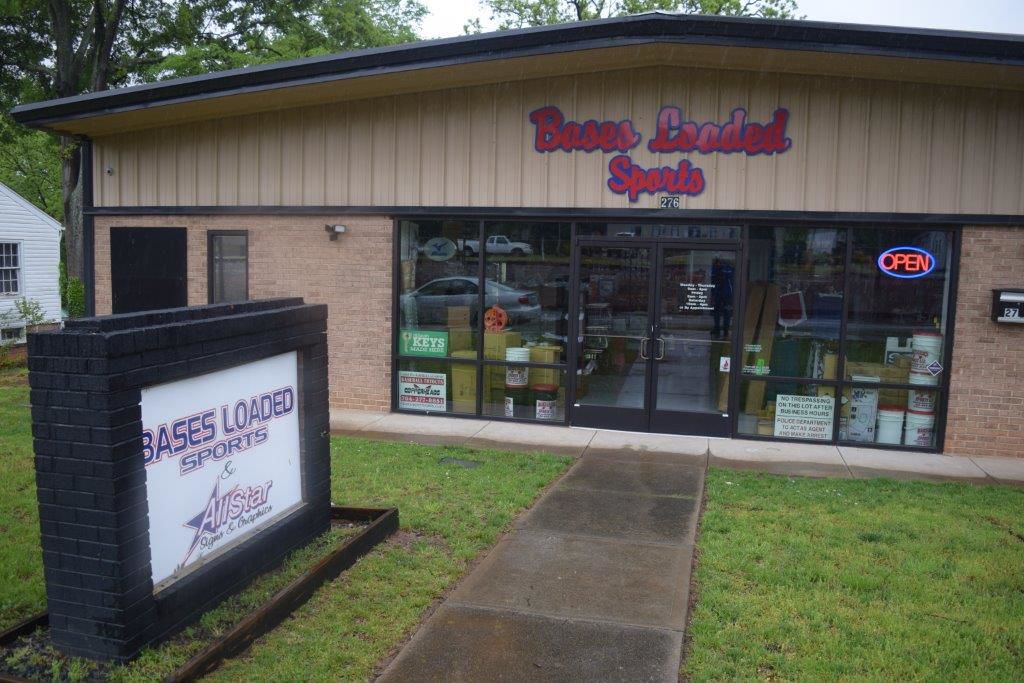 Room service has become even roomier at one established sports-related operation.

Owners of Mooresville’s Bases Loaded Sports are still adjusting to the additional available display floor space now at its new location that, due to coronavirus restrictions, has yet to be officially christened.

Once situated inside a small strip mall located off North Main Street, Bases Loaded is now in business inside its own building situated several blocks away off South Main Street, adjacent to the Mooresville Public Library.

“We really love it here,” said Matt Haines, owner/operator of BSL. “It took a lot of work to make this happen. We basically gutted the place and almost started from scratch. We changed the look of the outside and the inside of the building. We love the fact that we now have our own place, and we have more available space for our inventory. So far, we’ve been very pleased with the move.”

BSL needed a month to make the transition complete.

The owners officially opened the doors in early February. Following a soft start the first month, plans called for an official grand opening ceremony in March. It coincided, however, with the ramifications surrounding the suspensions caused by the COVID-19 precautions.

“We’ve been able to stay busy,” said Haines. “Still, it’s nothing like what we experience normally at this time of year. We’re in the same situation as a lot of other small businesses.”

In large part due to its ties to the sporting life by way of providing clothing, equipment and additional accessories, BSL has served in an essential capacity to allow its doors to remain open to the public.

“We’re getting limited walk-in interest,” said Haines, “but nothing like we have in the past. We’re still getting the bulk of our purchases with online orders. We’ve cut back on our hours a little bit, but we’re just glad that we can provide an outlet for those wanting to stay active.”

From humble beginnings that can actually be traced to home headquarters inside Haines’ residence when he started offering items related almost exclusively to the sport of softball, BSL has been in business in Mooresville since 2003. The offerings have been expanded to cover all athletic-base needs, from those requested at the lowest recreational level all the way into the local collegiate phases.

Bases Loaded has provided uniforms, equipment and related accessories for area recreational and tournament-travel organizations while also being one of the prime providers of items used by the Mooresville Spinners, a college-level summer wooden-bat baseball organization that has called the town home since 2014.

“Man oh man,” said Haines, “do we miss baseball. It’s one of our bread-and-butter times of year. So far, and knock on wood, we’re still getting orders, so teams and programs are expecting to have some seasons later this year. For me, personally, I can’t wait to watch some games.”

The move from one side of town to the other included some additional perks as well. Bases Loaded was able to purchase its own facility instead of paying rent.

The outlet also increased space for placing its items on display by some 100 square feet while adding some storage and still able to conduct monogramming and additional related services that have become regular features.

Bases Loaded also increased its presence. Previously, the facility operated out of quarters situated well out of view from Main Street. Currently, the new building features a right-off-the-road presence barely a sidewalk’s distance from the road.

“The view is fantastic,’’said Haines. “We can actually see the faces of folks when they drive by.”

It remains to be determined just exactly when the new location will be officially ordained with its opening ceremony. Initially, that was scheduled to be held coinciding with the opening day of baseball. Presently, plans for the start of the Mooresville Spinners season schedule in late May remains in play. BSL owners indicated that, should that stay the case, the ribbon cutting could take place then.