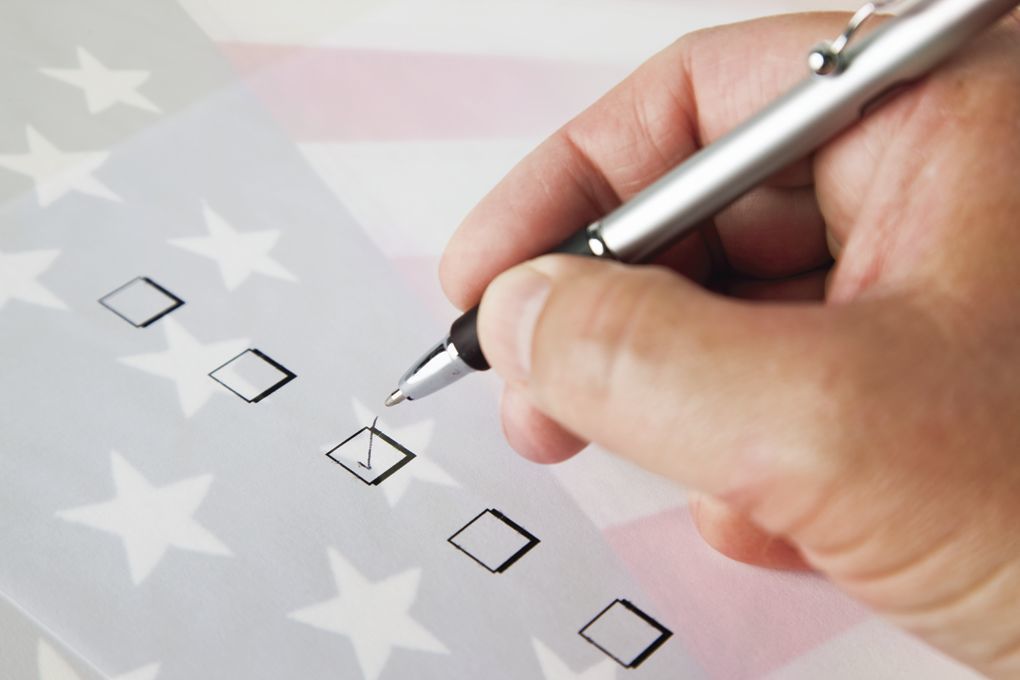 In addition to the race for mayor, town boards and Mooresville Graded School District Board of Education, Mooresville and Davidson voters will decide whether to sell the cable system currently owned by the two entities.

The referendum on the Nov. 5 ballot will give voters the option of approving the sale of Continuum Communications Systems and related assets to TDS Broadband LLC for $80 million.

The boards of both towns approved the sale of the digital cable, internet and phone services provider during meetings in August.

The forerunner of Continuum was MI-Connection. It was established in 2007 as an inter-local agency by the state legislator, Davidson and Mooresville upon purchase of the bankrupt Adelphia Communications Corp. for $80 million.

Ten years later, the company was rebranded as Continuum.

The net proceeds of the sale will be used to satisfy the balance due on the installment financings of approximately $59 million and all other obligations, town officials indicated. The remainder will go to the two towns.

The voters of both towns will make the final decision on whether the sale will go through as planned.

Mooresville Mayor Miles Atkins said the referendum will need to pass with voters in both towns to be approved.

“It requires a simple majority in both jurisdictions to be approved,” Atkins said Friday.

The referendum is on the ballots for voters in the towns of Mooresville and Davidson. Some voters in Iredell County who are residents of the town of Davidson can also weigh in on the referendum.