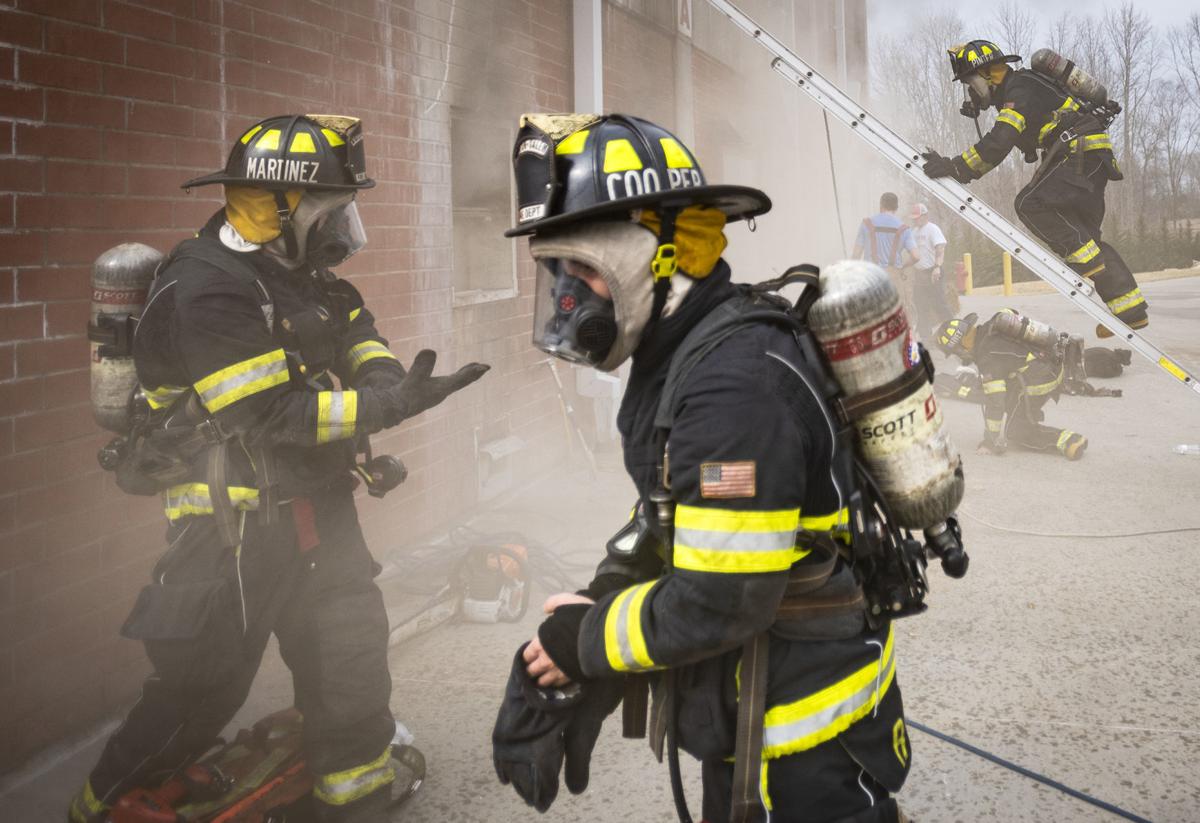 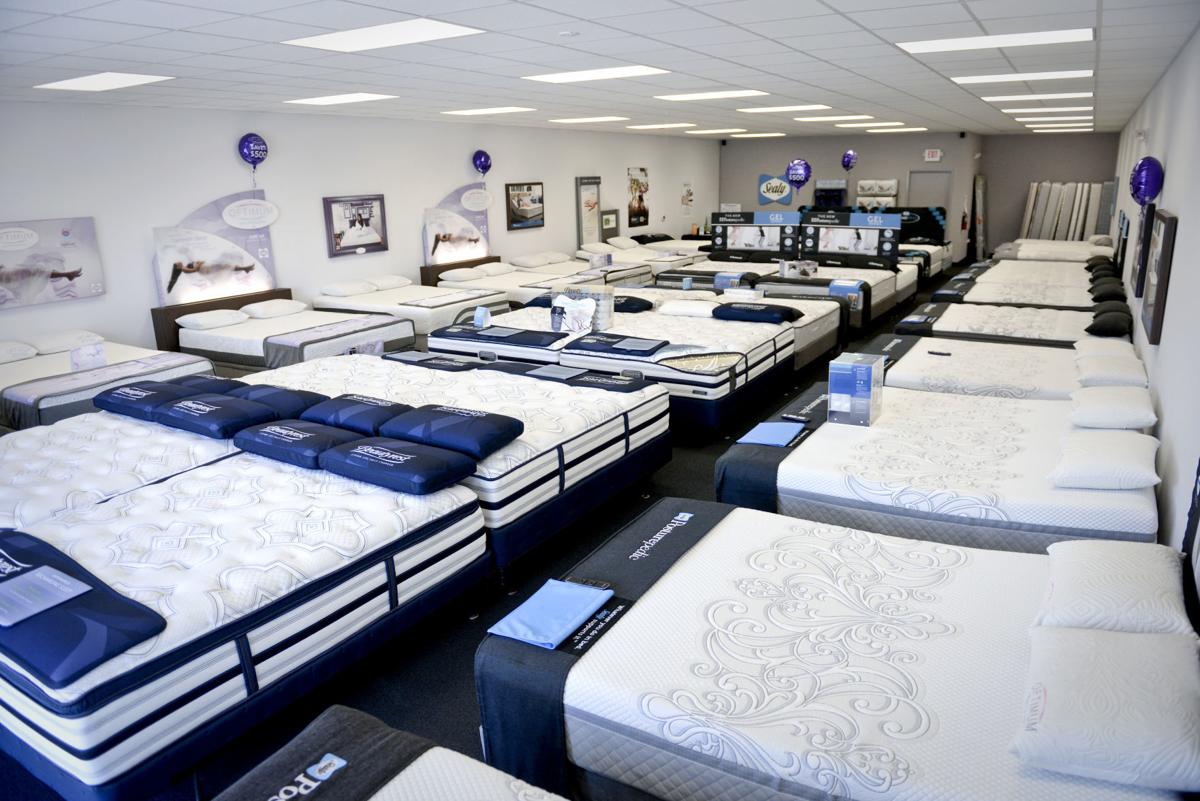 Journal photo by Lauren Carroll -- 04/17/14 -- Mattress Center on Stratford Road is one of many mattress stores in town. BIZ WSJ_0420_MATTRESS CAR 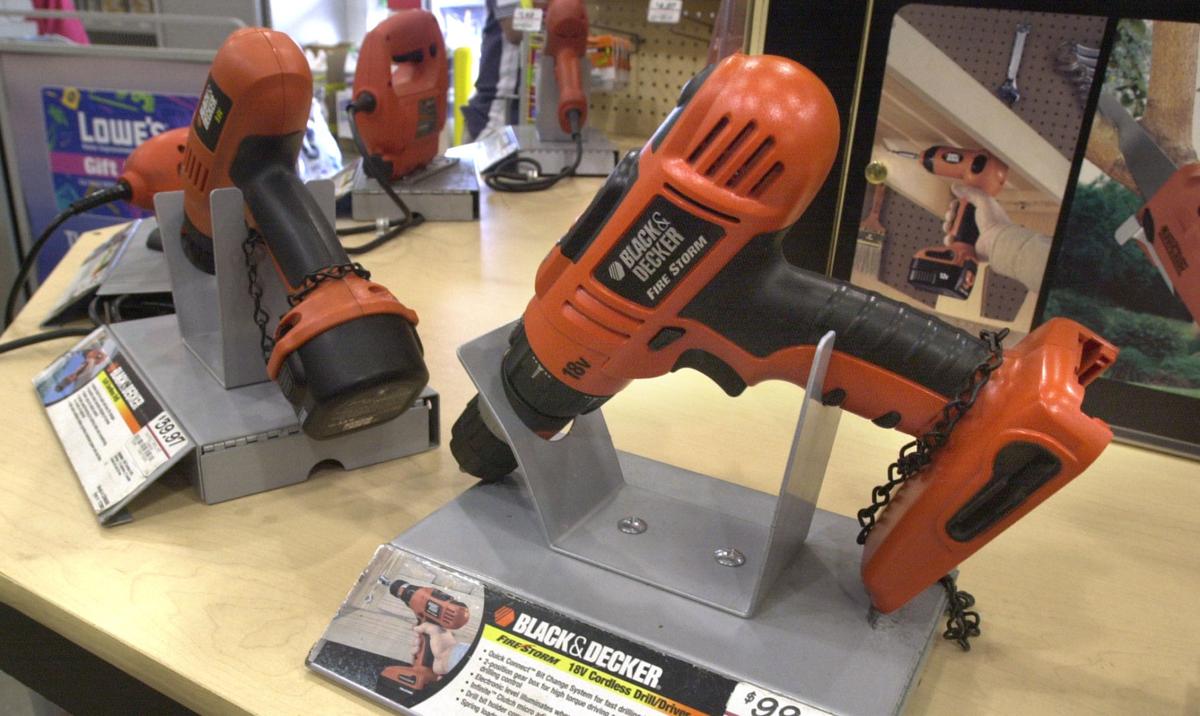 Journal photo by David Rolfe — 08/18/03 — These hand drills and some of their components were made in China and the Far East. Lowe’s imports 35 percent of its vendor merchandise. BIZ 24 TRADE ROF2

Journal photo by Lauren Carroll -- 04/17/14 -- Mattress Center on Stratford Road is one of many mattress stores in town. BIZ WSJ_0420_MATTRESS CAR

Journal photo by David Rolfe — 08/18/03 — These hand drills and some of their components were made in China and the Far East. Lowe’s imports 35 percent of its vendor merchandise. BIZ 24 TRADE ROF2

The space race was a period of rapid invention and development as humans figured out a way, a mere 65 years after the first flight at Kitty Hawk, to safely land astronauts on the moon and return them to Earth.

Despite common legends, such developments as Tang and Teflon did not come from NASA, but the agency did make some advancements we still use today, including some obvious developments in computers and advanced cameras, and some less-obvious ones including:

1. Athletic shoes: “Since the Apollo era, millions of people worldwide have literally been walking in the shoes of the astronauts,” according to NASA. “Thanks to clever spacesuit design, athletic shoes took a major leap forward in quality by incorporating manufacturing and design processes used in NASA’s suit construction.”

The change came from, as NASA describes it, “where the rubber meets the road.” The “blow rubber molding” process that was used to produce helmets was applied to create hollow athletic shoe soles that could be filled with shock-absorbing materials. “Following the establishment of this new molding process, a former NASA engineer named Frank Rudy pitched an idea for a suitable shock absorber to the Nike Corporation,” according to NASA. “Rudy’s concept used a pad made of interconnected air cells placed under the heel and forefoot to cushion the blow. Sound familiar? With Rudy’s pitch, Nike Air was born.”

2. Cordless drills: “Thanks to the Moon missions, Black & Decker was able to pair cordless electricity with elbow grease and make the job of building America easier than ever,” according to NASA. “While on the Moon, astronauts were tasked with gathering soil and rock samples for analysis back on Earth. To help them, NASA asked Black & Decker to build a special drill for boring into lunar rock. The drill had to be small, lightweight and, most importantly, battery powered. Black & Decker’s new drill proved to be a fantastic success and spawned the development of cordless tools for the medical, manufacturing, building and home consumer industries.”

3. Thermal Blankets: “The silvery space blanket often worn by marathon runners and emergency patients was also born from the Apollo 11 mission,” according to the New York Post. “The lightweight reflective sheet was created by NASA when it needed a material that would insulate astronauts and the spacecraft while taking up little space.”

4. Memory Foam: “By the mid-1960s, NASA was looking for ways to cushion astronauts from the sudden jostles, bumps and jerks of space flight,” according to Market Watch. “The end result was a cushy foam material we all now call memory foam, which can be found in everything from pillows to mattresses, bras, car seats and prosthetic limbs.”

“That all changed when engineers at NASA’s Johnson Space Center began a program at the request of the nation’s fire chiefs to adapt spacesuit life-support systems for use by firefighters,” according to NASA. The engineers developed a design that was lighter-weight and had better fit and visibility. “Fire departments across the country were quick to adopt the new system, enhancing the safety of the dangerous job.”

Also, fire-proof polymer fabric materials developed by NASA contractors are still used in firefighters’ uniforms as well as for the military, motorsports and other applications, according to NASA.