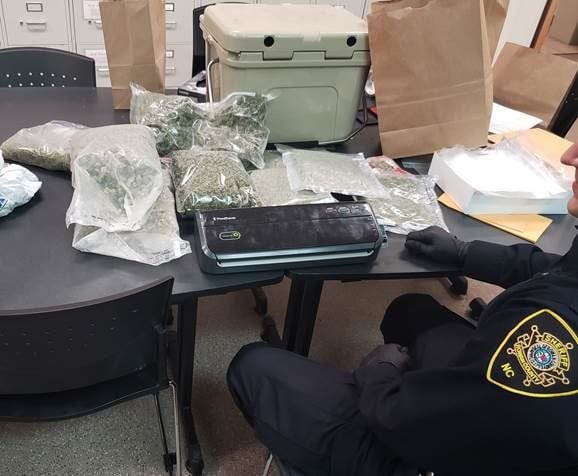 A look at the seven pounds of marijuana that the Rowan County Sheriff's Office released as seized evidence. 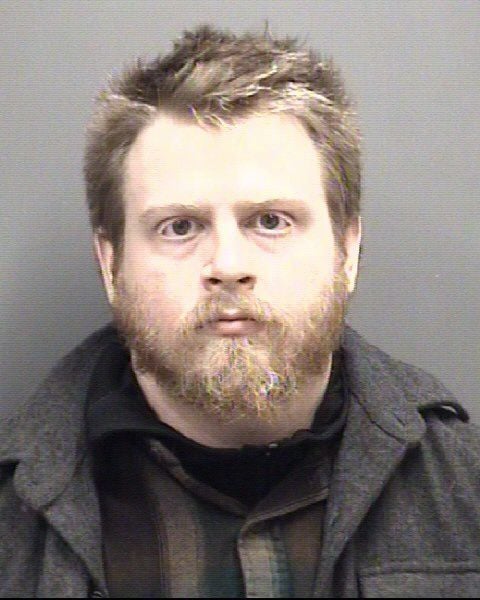 A look at the seven pounds of marijuana that the Rowan County Sheriff's Office released as seized evidence.

ROWAN COUNTY -- A Concord man was arrested after he was found with about seven pounds of marijuana in a parked car in a lot owned by Salisbury Rowan Schools, according to the Rowan County Sheriff’s Office.

Daniel Alexander Morton, 28, of 1259 Greenside Drive NW in Concord, has been charged with felony possession with intent to sell and deliver marijuana and maintaining a vehicle to keep and store a controlled substance.

Deputies said they received a phone call of a suspicious vehicle parked at 507 China Grove Road.

A deputy found Morton sitting in the vehicle. The deputy smelled a strong odor of marijuana coming from the car as Morton got out of the car.

Deputies said after Morton has exited his car, he locked it. Another deputy arrived, and both deputies told Morton to unlock the vehicle, in which he refused.

Morton was taken into custody for resist, delay and obstruct of an officer. The vehicle was opened and deputies found about seven pounds of what was identified as marijuana packaged in plastic bags.

Morton was placed in the Rowan County Detention Center under a $3,000 secured bond.

STUMP GRINDING SERVICE NO JOB TOO BIG OR SMALL