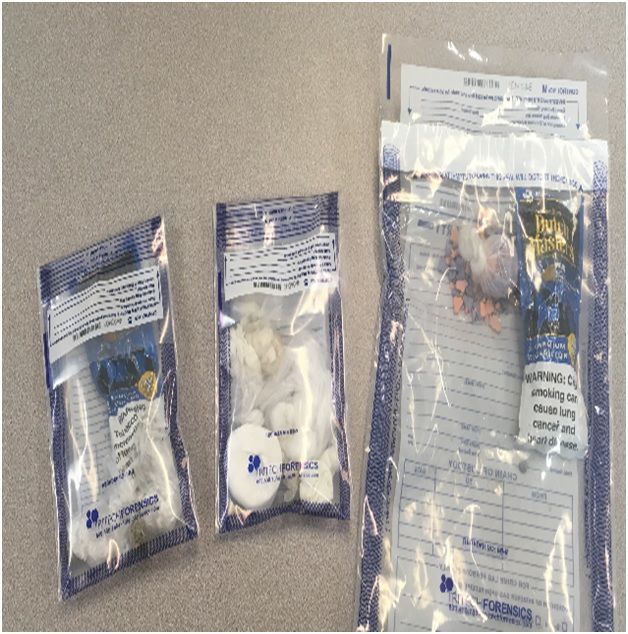 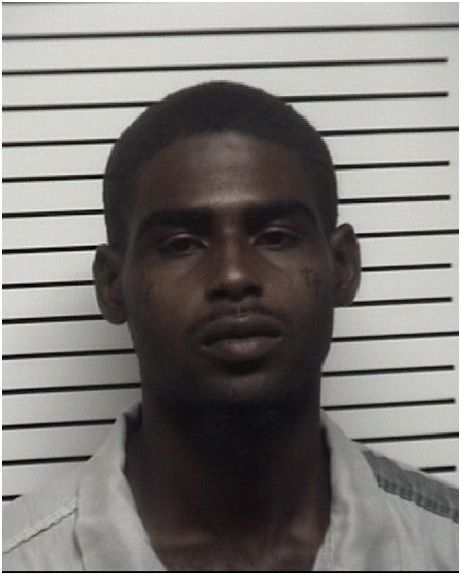 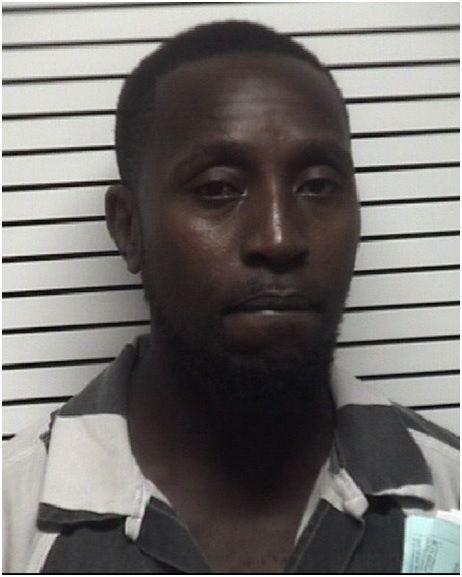 He received a $250,000 secured bond when appearing before a magistrate.

Glenn Fitzgerald Skinner III, 23, of Murrells Inlet, South Carolina, was served warrants on a true bill indictment for felony possession of a firearm by a felon and assault by pointing a firearm.

Sheriff Darren Campbell said deputies with the Interstate Criminal Enforcement Team checked on a Mercedes sedan that appeared to be stranded on the side of the road along I-40 west near the U.S. 21 exit.

The driver consented to a search of the vehicle, the release said. While searching the car, deputies found and seized around 43 grams of heroin, 32 grams of MDMA and $433 in cash which was in the possession of Hills, Campbell said.

Further investigation revealed Skinner had an outstanding order for arrest on felony charges, the release stated.

Campbell said both were arrested and taken to the Iredell County Detention Center.