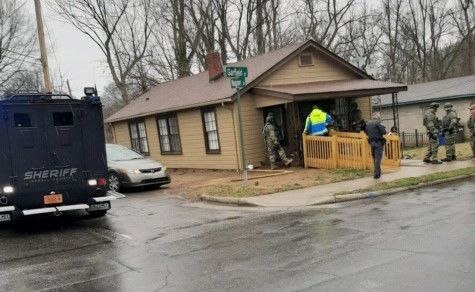 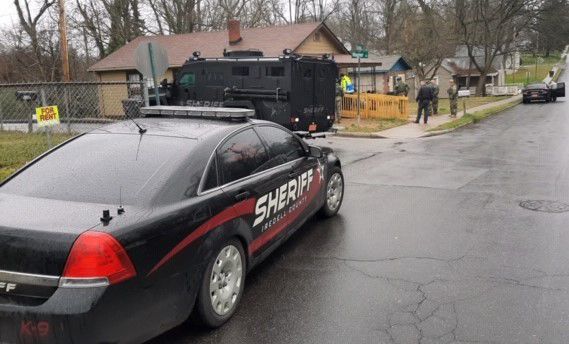 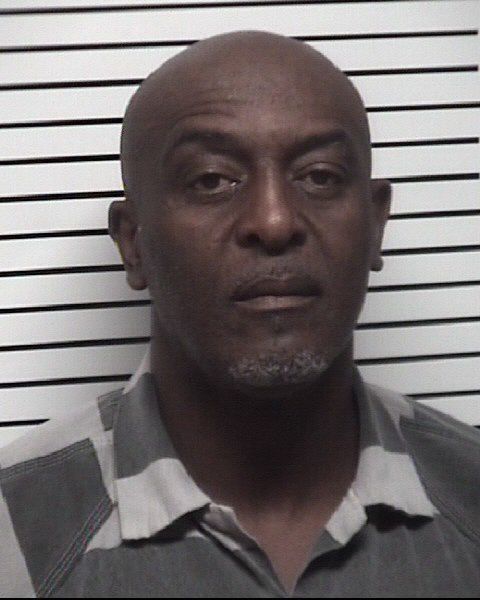 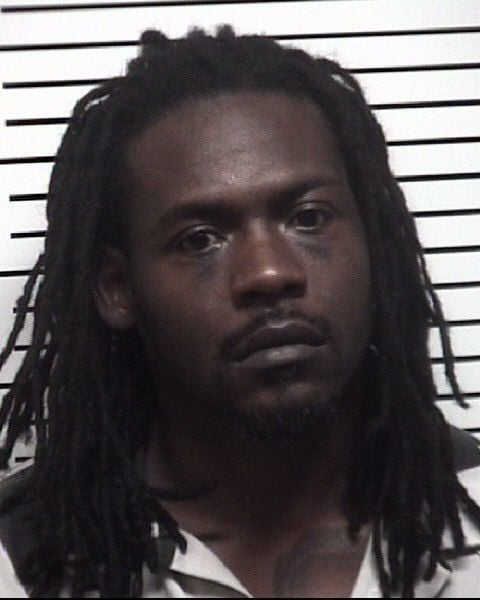 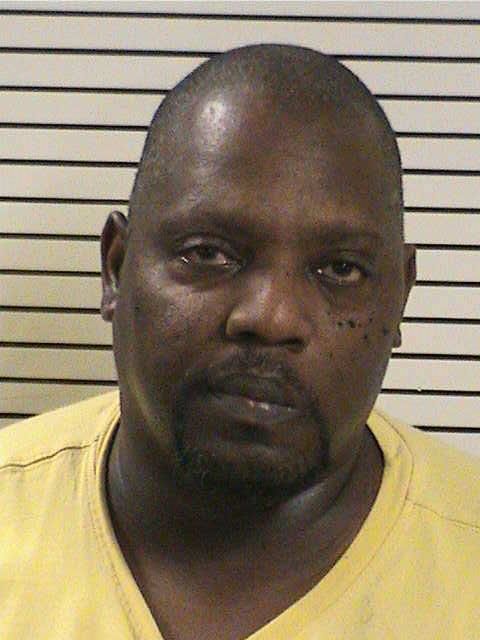 He said that surveillance conducted in advance of the search warrants showed Ramseur arrived at a residence on Garfield Street and went inside. Campbell said Roseboro was staying at the residence.

After Ramseur left, ICE and ACE deputies stopped his vehicle and took him into custody.

A short time later, the search warrant was served at the Garfield Street home, and crack cocaine, marijuana and items consistent with the sale/distribution of controlled substances were found in the residence, Campbell said.

An additional warrant was served in the 1000 block of Rickert Street where Ramseur was living, Campbell said.

Kimbrough was arrested Friday for charges stemming from his involvement in this investigation, Campbell said.

Roseboro has a criminal history including felony charges of possession of Schedule II, assault with a deadly weapon with intent to kill inflicting serious injury and numerous misdemeanor charges ranging from DWI, resist/obstruct/delay a law enforcement officer, damage to city property and assault on a law enforcement officer. His bond was set at $100,000 by a magistrate.

Kimbrough has a criminal history of charges including possession of cocaine and maintaining a dwelling/vehicle for sale of controlled substance and misdemeanor charges of carrying a concealed weapon, possession of drug paraphernalia and seven counts of driving while license is revoked. His bond was set at $20,000.

“As you can see from the convictions in the criminal histories of these suspects, they are repeat offenders. The Iredell County Sheriff’s Office will actively target, and go after repeat offenders who continue to sell drugs on the streets of Iredell County," Campbell said. “By selling drugs, they contribute to other crimes such as robbery, breaking and entering and larcenies, which are committed to people who are addicted to these drugs so they can afford to buy the drugs. By removing these drug dealers from our community, we help everyone.”