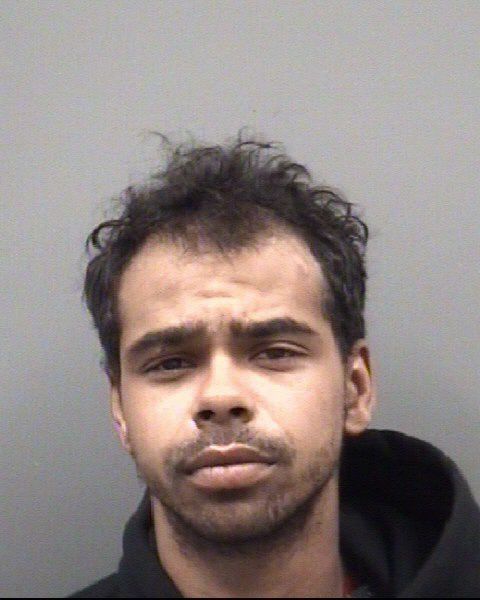 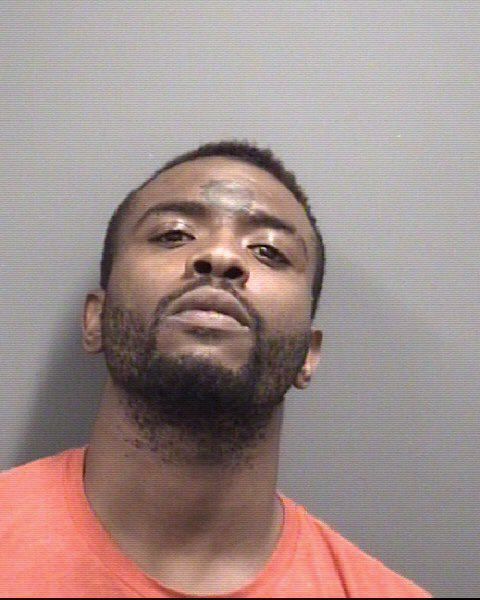 Christian Tyler Foster, 24, and Kenyaata Evans Thompson, 26, were arrested Thursday in the Enochville area of Kannapolis after a reported vehicle break-in, according to the Rowan County Sheriff's Office.

Both were also charged with the misdemeanor violation of the stay-at-home order in Rowan County.

Around 9:30 p.m. Thursday, deputies were called to a business at 1509 West “C” Street, according to a news release from the sheriff's office.

Deputies were told that a male suspect was seen going through a truck at the business. Some articles of clothing and a six-pack of Coca-Cola were reported as missing from the vehicle.

When deputies arrived on scene they spotted two males walking in the area, the report states. When the subjects saw the officers’ car, deputies say they starting running toward Enochville.

More deputies arrived and, according to the release, located the subjects outside the BP Store on West “C” Street.

The officers determined the subjects matched the description of the suspects that were running.

A search was conducted of the two males and property from the break-in was located.

Deputies also reviewed security footage from the incident which they say showed the suspects in the area of the larceny.