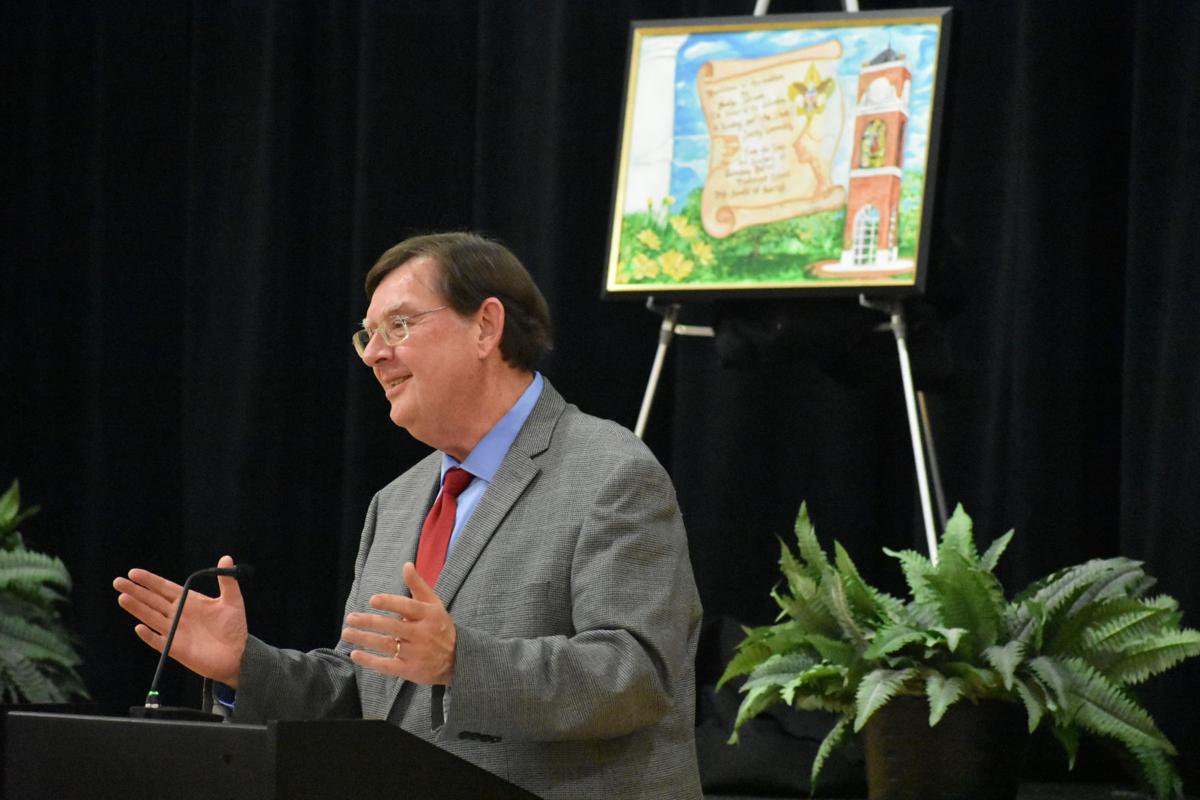 Superintendent Brady Johnson speaks during an event this year. 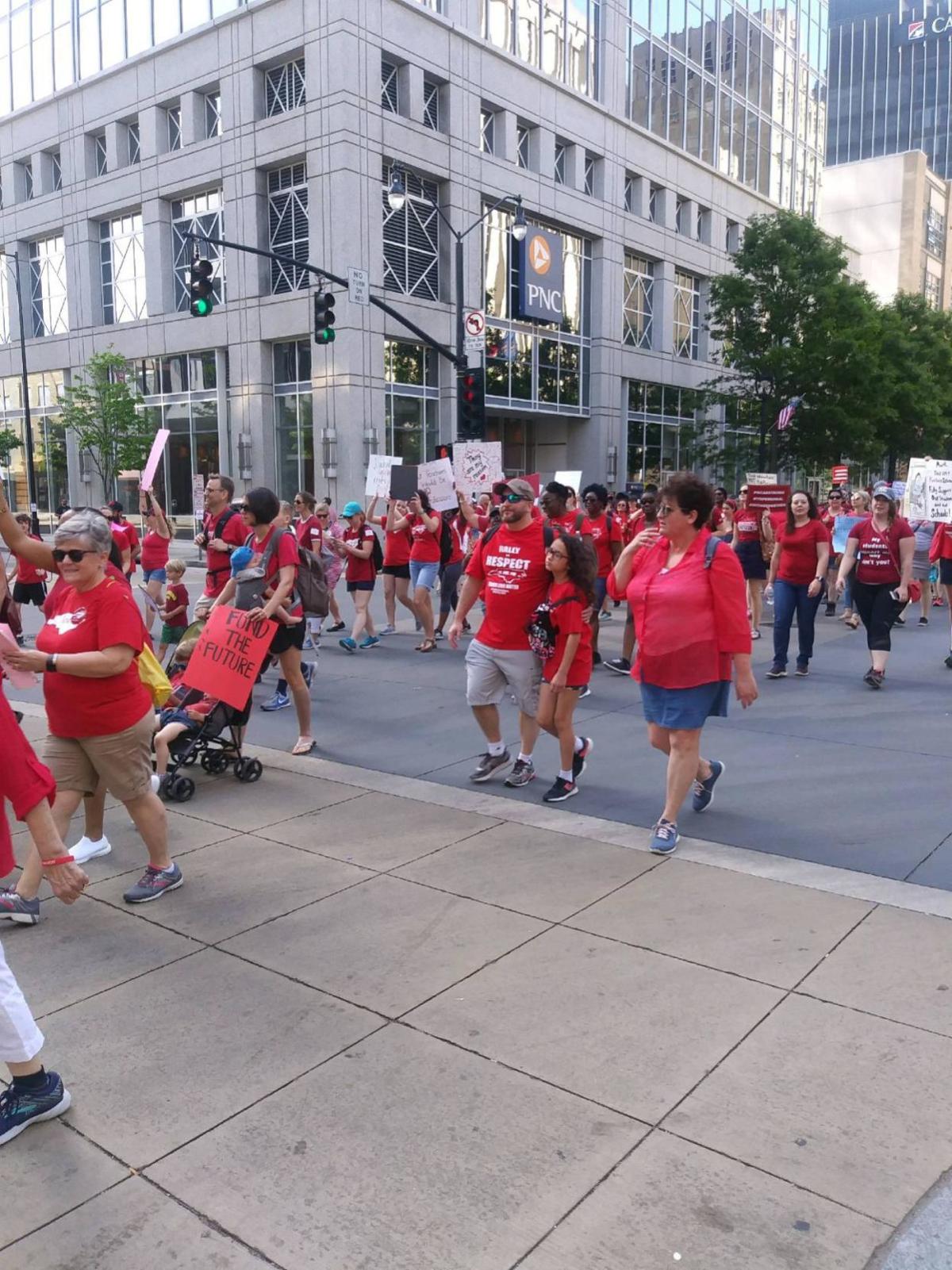 Iredell County teachers and staffers marched in Raleigh as part of the annual rally.

Superintendent Brady Johnson speaks during an event this year.

Iredell County teachers and staffers marched in Raleigh as part of the annual rally.

Iredell-Statesville Schools Superintendent Brady Johnson announced plans to retire, effective at the end of the school year, during the Oct. 14 school board meeting.

Two weeks after announcing that he would be leaving by June, Johnson was named the 2019 North Carolina Healthy Schools Superintendent of the Year.

School board members approved an in-house search and $20,000 for the effort with a 5-1 vote. The funds will be used to cover travel and legal costs as well as background checks.

Board chairman Martin Page said he didn’t expect the entire budget to be used. The board started advertising the position Dec. 10. The board expects to announce Johnson’s replacement in late May.

The new superintendent will begin in the position July 1.

Johnson is from Iredell County and worked in I-SS throughout his professional career. He saw the merging of Iredell School System and Statesville School System as faculty.

During Johnson’s tenure, the system has implemented programs to improve low-performing schools, forged partnerships with Mitchell Community College and offered a variety of learning options to students and parents.

With such a long career in Iredell-Statesville Schools, Johnson’s impact will be felt for decades to come. The change in superintendent could signal an administrative shift within the system.

Johnson closed his announcement by telling the board that he would always be involved with public education.

Teachers demanded, among other things, higher pay for staff like bus drivers, and an increase in employees like school nurses and counselors.

The school board changed school safety policy in September. Now, principals must ensure that all positions are adequately filled before they grant leave.

In 2019, Iredell-Statesville Schools had some ups and downs in the schools’ performance grades. While two-thirds of the schools met their growth goals, some schools like N.B. Mills Elementary and Statesville Middle School had F grades.

Deputy Superintendent Melanie Taylor said four low-performing schools, including N.B. Mills and Statesville Middle, are in the first year of improvements. She said it can take three to five years to see improvements after big changes to a system.

Brady Johnson announced Deputy Superintendent of Curriculum and Instruction Melanie Taylor’s retirement at the same school board meeting he announced his retirement.

Taylor had 30 years experience in education and 28 years at I-SS. Deputy superintendent’s contracts are tied to the superintendent. Taylor said she felt now was a good time to retire. She will leave the system in February.