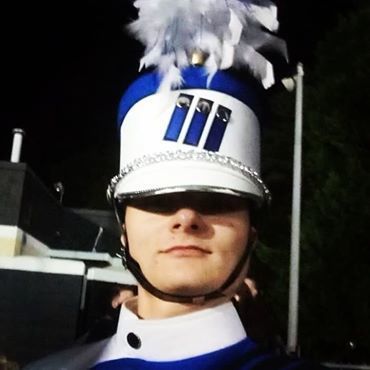 Kevyn Ludlow was a member of the Mooresville High School marching band. He graduated in 2019. 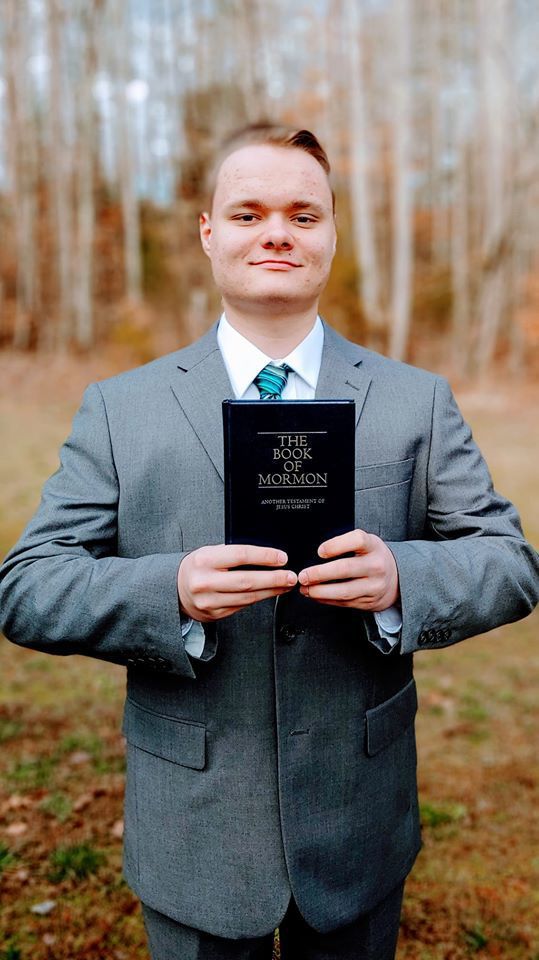 Keyvn Ludlow is preparing for his two-year mission for the Church of Jesus Christ of Latter Day Saints.

Kevyn Ludlow was a member of the Mooresville High School marching band. He graduated in 2019.

Keyvn Ludlow is preparing for his two-year mission for the Church of Jesus Christ of Latter Day Saints.

Kevyn Ludlow, a graduate of Mooresville High School’s 2019 class and former member of the Blue Devil marching band, has been called to serve a two-year proselyting mission for The Church of Jesus Christ of Latter-day Saints, commonly referred to as the LDS Church or Mormon Church.

Ludlow studied Spanish for two years at Mooresville High. This week, he reports to the Missionary Training Center in Provo, Utah where he will become more fluent in Spanish and trained on missionary service. In the mission field, he and his assigned companions will find and teach those ready to learn and receive the LDS Church’s teachings.

The unique teaching of the LDS Church has to do with the “latter-day” aspect of its title — a message that truths once lost after the death of Jesus Christ and his apostles have been restored by God through a latter-day prophet.

In the mission field, Ludlow and his companions will be called “elders” while women who choose to serve missions are called “sisters.” They will seek new people to teach through various ways, such as by knocking doors or receiving referrals from church members.

Ludlow was raised a member of the LDS Church, a church in which men are expected to serve two-year missions after they turn 18. His father and brother served missions in Germany, and he considered that he may do the same. But the church has 399 missions throughout the world, and Ludlow was prepared to go to any of them:

“I was ready to serve wherever the Lord called me,” he said.