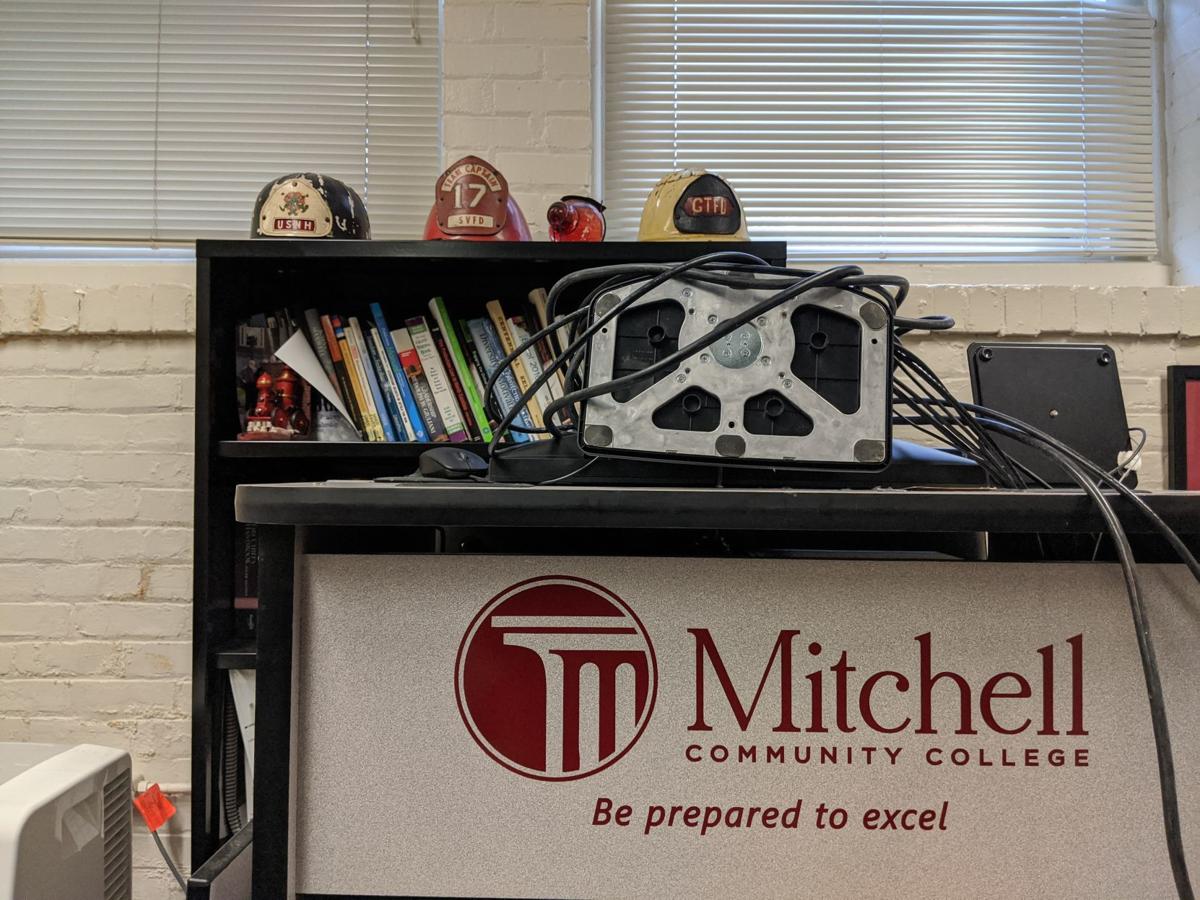 The proposed $10 million bond for Mitchell Community College would fund the construction of a public safety training facility and a 600-foot by 600-foot driving pad. 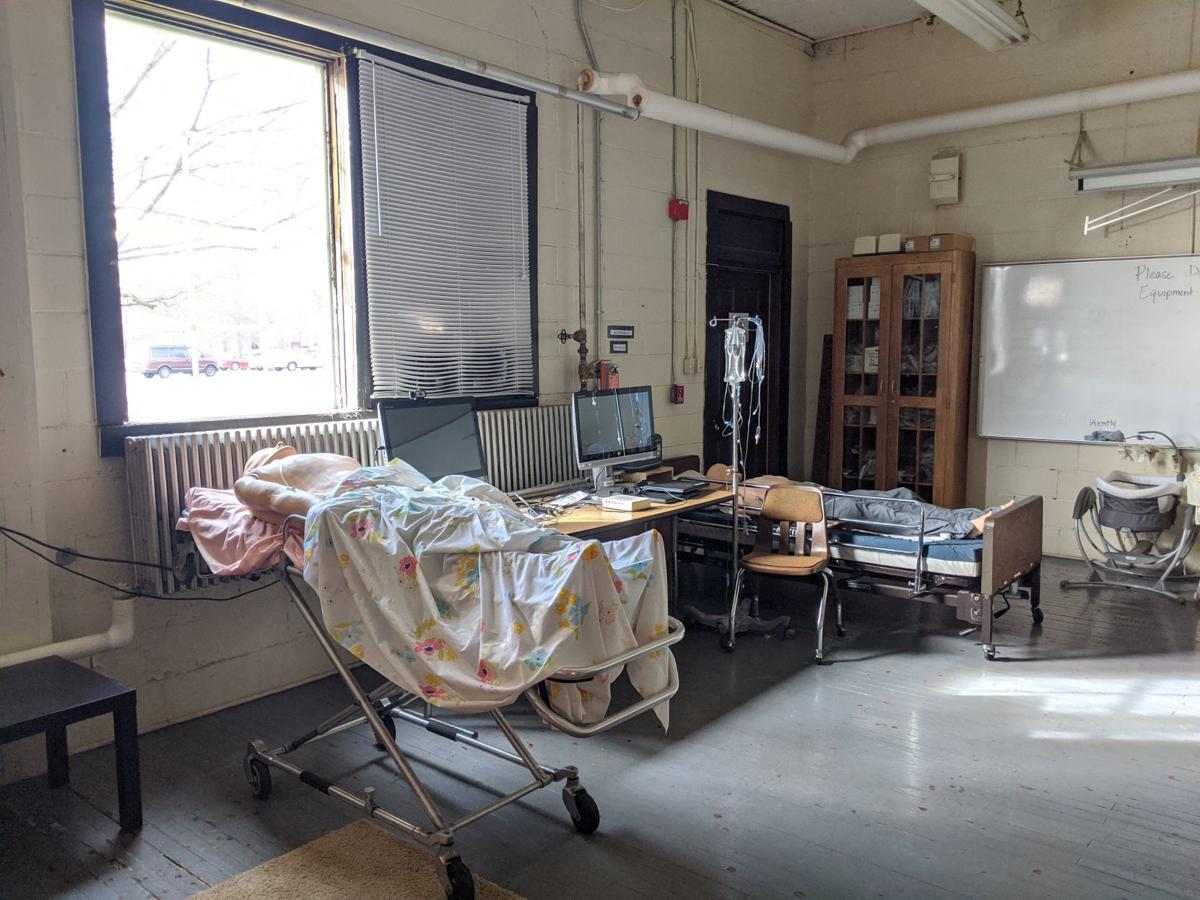 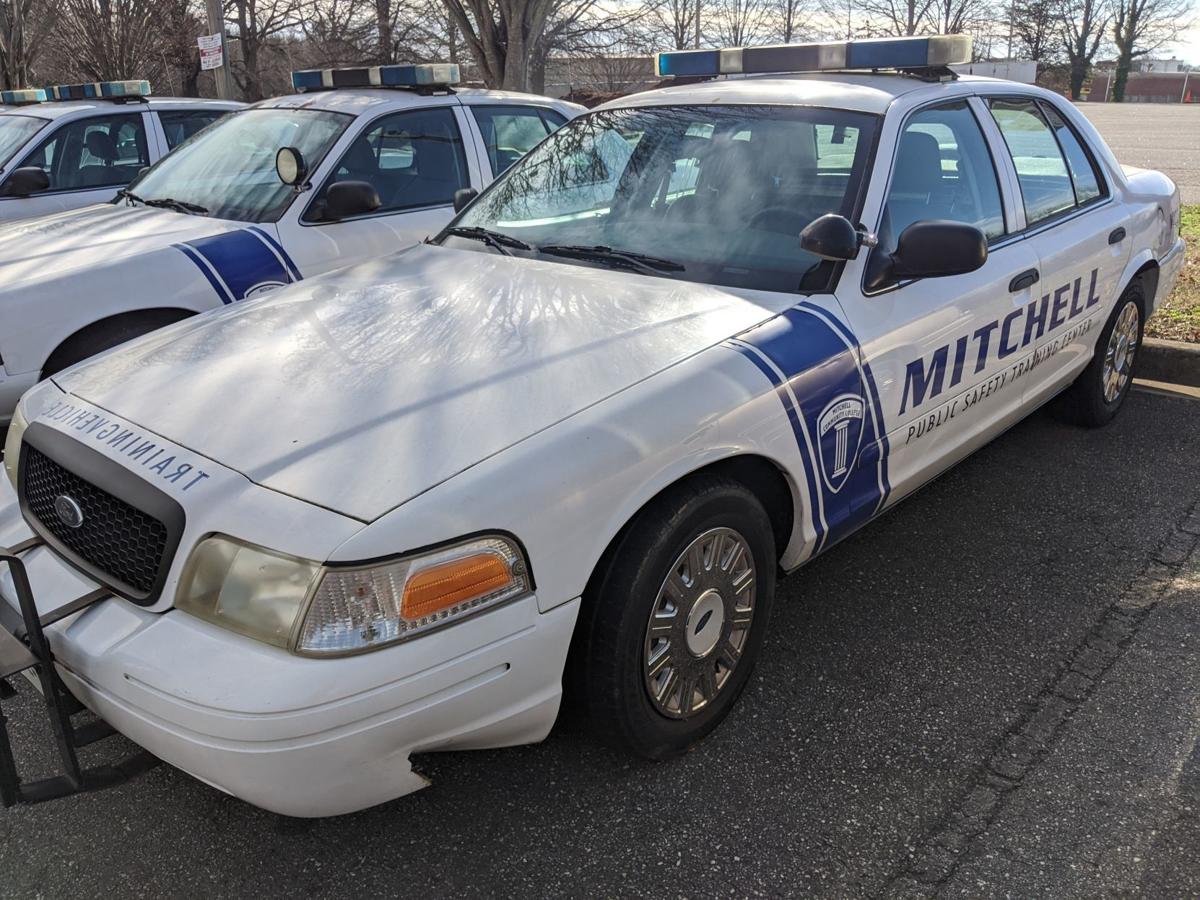 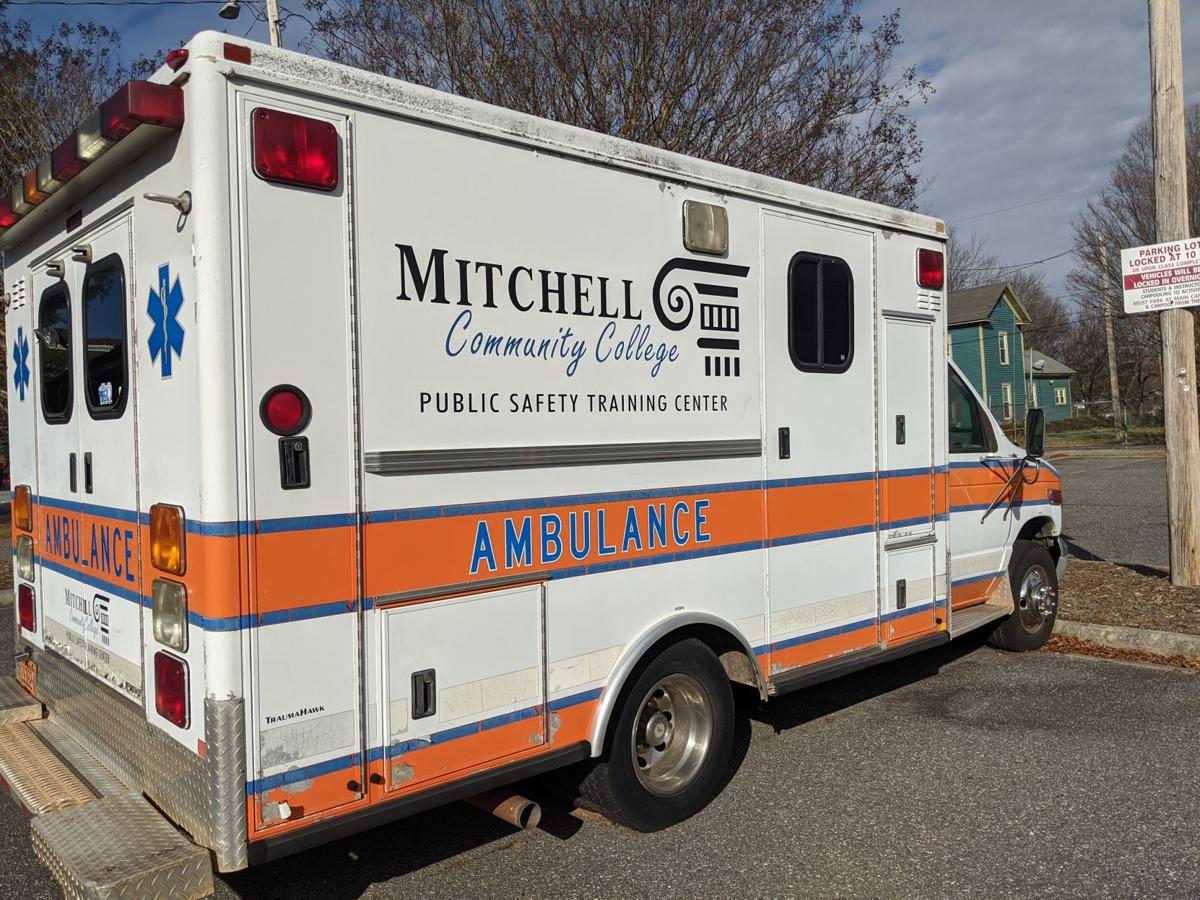 The proposed $10 million bond for Mitchell Community College would fund the construction of a public safety training facility and a 600-foot by 600-foot driving pad.

On March 3, Iredell County voters will decide if taxpayers should fund a $10 million bond for public safety training at Mitchell Community College, a separate vote from the school bonds for Iredell-Statesville Schools and the Mooresville Graded School District.

Mitchell Community College officials have said they would use the bond to construct a public training facility and a 600-foot by 600-foot driving pad for its public safety training program.

The training facility would provide additional instructional classroom space and equipment storage, and the driving pad would be used for driving training for law enforcement, paramedics, firefighters and other public safety programs, said David Bullins, director of public safety at Mitchell Community College.

Bullins said that this bond is needed to provide additional classroom space to serve its growing enrollment in public safety classes.

From 2018 to 2019 at Mitchell, enrollment in criminal justice, paramedic, firefighting and basic law enforcement training increased by nearly 75%, 48%, 6% and 17% percent respectively.

Many of these programs currently use classroom space in the basement of Mitchell’s continuing education building, a former school constructed in the 1920s, Bullins said.

“We’re fairly maxed out with what we’re doing right now,” Bullins said. “We just don’t have the classrooms for it.”

Bullins said the driving pad is essential because of the lack of space for driving training.

Currently, the college trains public safety drivers in confined college parking lots or at the Statesville Regional Airport, which Bullins said is becoming an increasingly limited option as the airport only allows training on Mondays, Tuesdays and Wednesdays.

Bullins said that the driving pad would be used to meet the needs of the college’s agency partners throughout the county to train emergency responders.

“That piece meets everybody. That’s a must,” Bullins said.

Tim Brewer, president of Mitchell, said that this bond is necessary to meet the needs of the growing community in Iredell County.

Brewer said that even if the bond doesn’t pass, that the college will have to build the facility eventually in order for its training facilities to meet standards of state licensing.

“There are implications if we don’t get it, and I think the biggest is the potential for the loss of training ability,” Brewer said. “But it would also delay us being able to move quickly on building this project. We would eventually do it, but would it be in enough time to continue to train to meet the needs?”

“If there was a car wreck, anyone you encounter from the first initial call made to 911, the telecommunicators that receive that call, to the fire, to the EMS paramedics, to the police officers, to any of the initial individuals that are helping you at the hospital when you get there: the CNAs, the nurses, the medical assistants. Those are all trained at the community college level, and we do all that training at Mitchell.

“Sometimes people think ‘Oh, public safety. That doesn’t really touch me or involve me,’ but it really does. It touches every aspect of lives of citizens in our community,” said Megan Suber, director of marketing and communications at Mitchell.

Brewer said that in order to continue to train emergency responders at an adequate level in Iredell County, funding for their training must be increased.

“Those funds are not currently available. The only way for it to happen is through a bond or other means,” Brewer said. He said that the bond was the cheapest way to fund it.

Bullins said that if the bond isn’t passed that students wanting emergency response training will go to other counties.

He said that most emergency responders, because of the relationships they build, stay in the county in which they are trained.

Bullins said that all of the current Mitchell students training to be paramedics have already secured jobs at Iredell County EMS before they have completed their training.

“The voters have to decide what level of service that they want,” Bullins said. ”From a public safety standpoint, we want to be able to provide for the safety of our communities.”

Bullins said that the bond is needed for Mitchell to continue to provide a quality level of public safety training for a growing Iredell County.

“Mitchell Community College is such a foundation of Iredell County and certainly Statesville,” Bullins said.

Election Day for the 2020 school bonds, along with the North Carolina primary, is March 3.

Editor’s Note: The Mooresville Tribune will take a look at each of the three areas the school bonds would cover. Here is a look at the proposed public safety training facility and driving pad for Mitchell Community College.

The projection, on property valued at $100,000, is an 83-cent monthly increase on property taxes, or about a 1-cent increase based on a $100 valuation, Chairman James Mallory said at a Jan. 7 school bond meeting. That adds up to nearly a $10 annual increase.

Property taxes increased for the 2014 bond by nearly 9 percent, according to Iredell County tax data. The increase for the 2020 bond is projected to be less than 2 percent, about four times less than the 2014 increase.

STUMP GRINDING SERVICE NO JOB TOO BIG OR SMALL