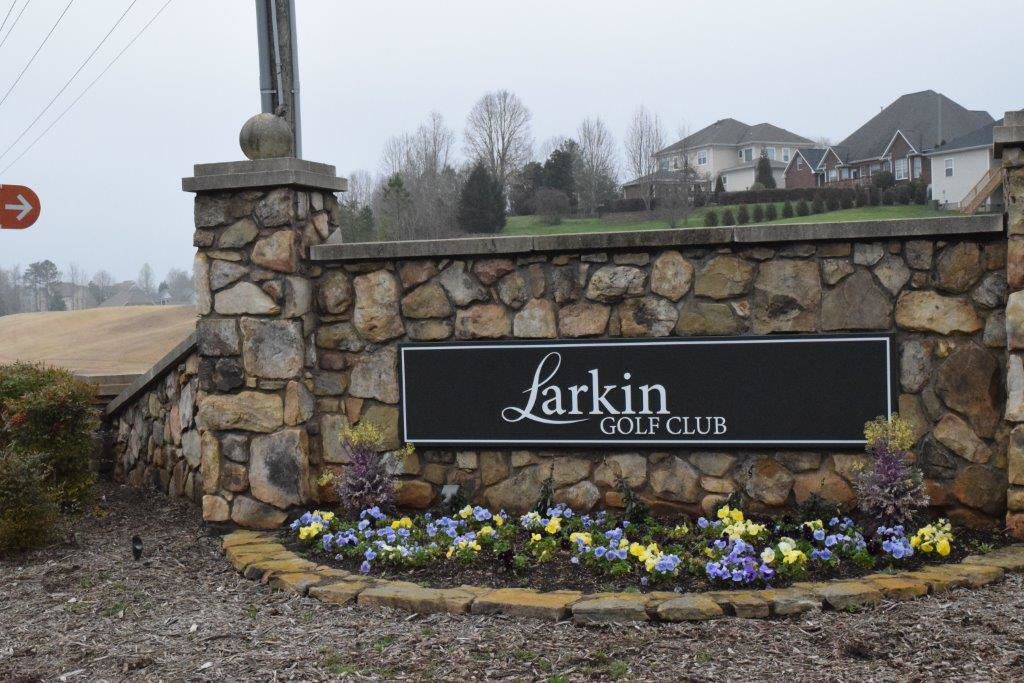 Welcome sign shows that Statesville’s Larkin Golf Club continues to be available for play for golfers during the fast-spreading coronavirus pandemic. 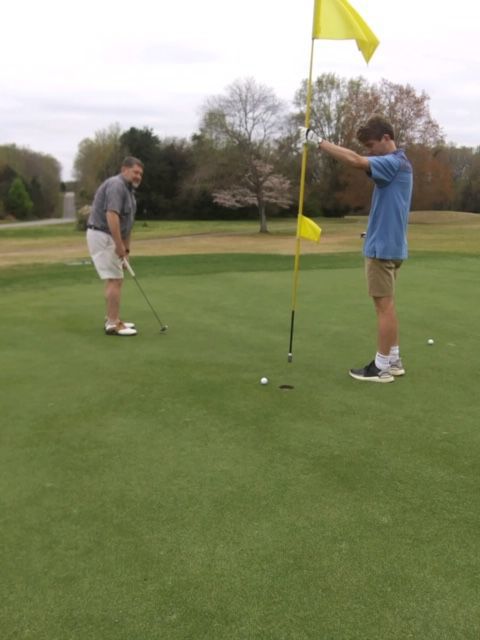 Welcome sign shows that Statesville’s Larkin Golf Club continues to be available for play for golfers during the fast-spreading coronavirus pandemic.

That’s just the policy still in play for a number of local golf courses in the wake of added precautions related to concerns regarding the coronavirus outbreak.

While an abundance of business along with gyms and health clubs were ordered to cease operations in attempts to prevent the spreading of COVID-19, courses such as Mooresville’s Mallard Head Country Club and Statesville’s Larkin Golf Club continue to remain open.

“We’re still here,’’ said Eddie Campbell, general manager at MHCC. “We plan to remain open for play as long as we can.”

“We’re in operation,’’ said Brent Frye, golf and tournament direction at the site. “We’re staying pretty busy, too. Hopefully, we can continue to offer some sort of relief for as long as possible.”

The sites are staying in operation as close to normal as possible with a few exceptions.

Scheduled tournaments at the locations have either been put on hold or cancelled completely in compliance with restrictions regarding the number of persons assembled within a general location.

Also, some of the regular organized play groups at the courses have also been suspended again in keeping with the restrictions in place for the sizes of the gatherings. Course operators are urging players to continue to schedule rounds as routine as possible.

Some restrictions are also logically in place regarding the use of course equipment as well. When requested, golfers not being accompanied by family members can secure the service of a single-person golf cart when conducting regular rounds.

Both locations are also keeping all staff active with the constant cleaning and disinfecting of any and all items related to their respective locations.

In the case of Campbell, he is remaining on site.

“My daughter really wants me to close as least for a little while,’’ said Campbell. “She is one who also worries a lot about almost everything. I’m telling her that I’m being as careful as I can. I just want to be able to provide the public with an outlet for recreation as long as I can.”

The two local courses are not alone.

Even in recent stay-at-home orders announced by bordering Mecklenburg and Cabarrus counties, golf courses were not included in the list of off limits outdoor outlets.

Mooresville native Maury Clodfelter is also among the ones relishing that bit of good news.

Clodfelter general manager and director of golf at Charlotte’s private Cedarwood County Club said the course is also staying available to its members with limited amenities.

Similar to the case at Mallard Head and Larkin, available food and beverages are being provided via outdoor delivery and/or take-out only. None of the facilities are currently cooking any food on the premises.

Courses are also taking precautions by extending the times between allowing players to secure tee times. The concern remains in keeping the distance between the participants as far away as is recommended by health officials.

The PGA of America has provided a list of ideas that can be put into use by courses to help secure the safety of all golfers. Any items with the exceptions of the pins on the greens that are usually regularly touched by players — such as sand trap rakes and water coolers — are advised to be completely removed from the premises. Under playing rules, all pins can continue to remain in place at the holes at the request of the players.

For the most part, executives at the area sites are discovering that the players remain understanding over the added precautions required to be put into place.

Golf courses are hopeful that they can continue to remain available for as long as possible in attempts to continue to provide a service during the time of despair.