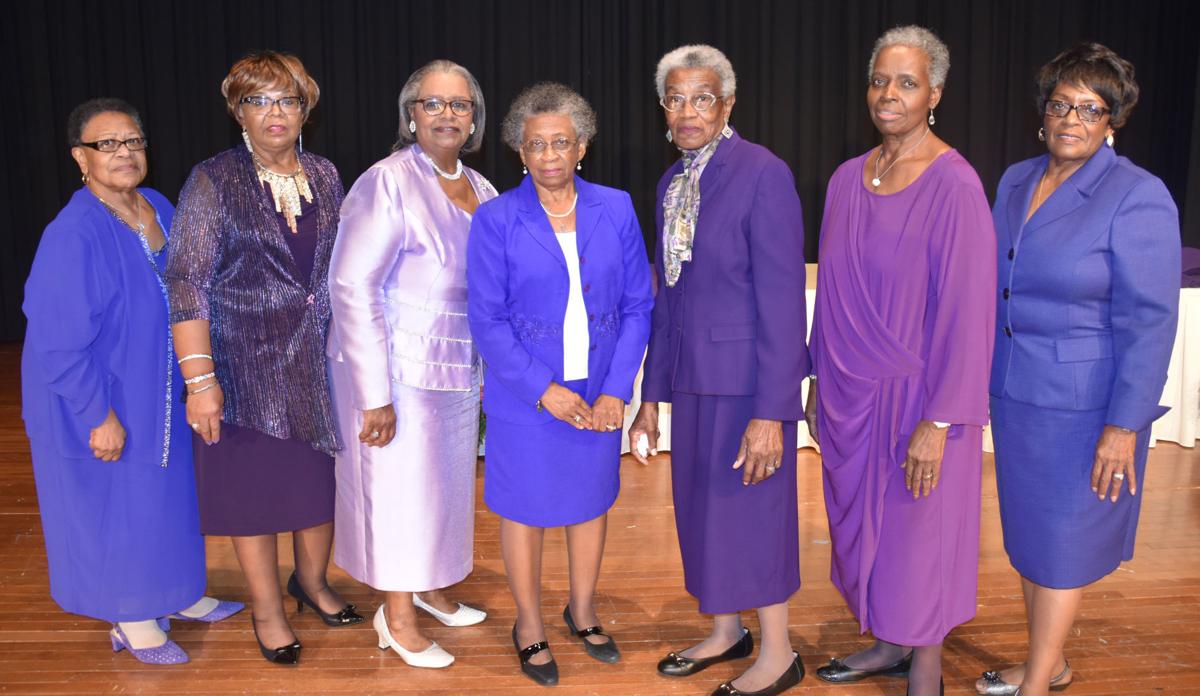 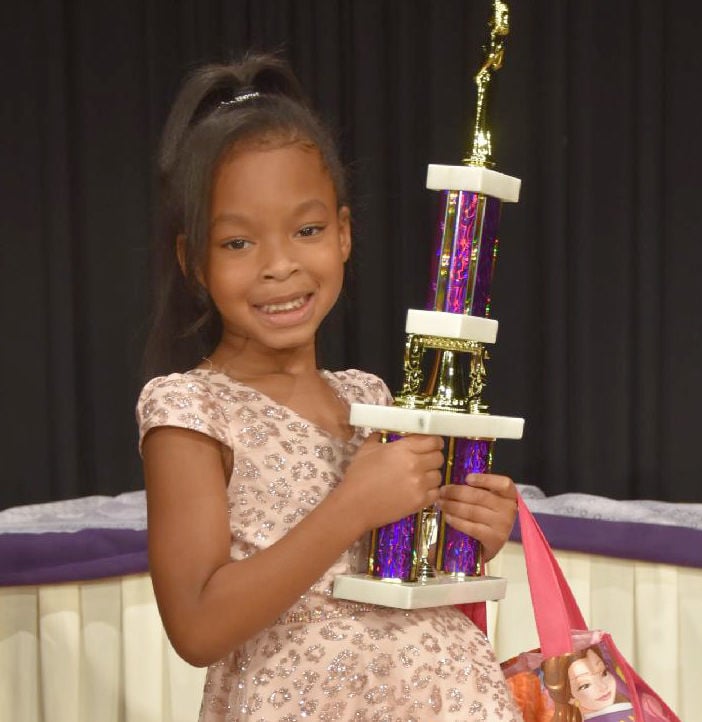 Khloe Ava Renee Jones was the first runner up on the pageant. 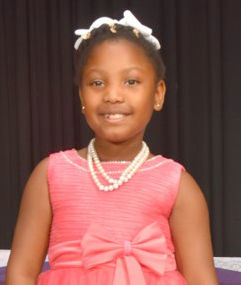 Skylar Ricks was named the second runner up. 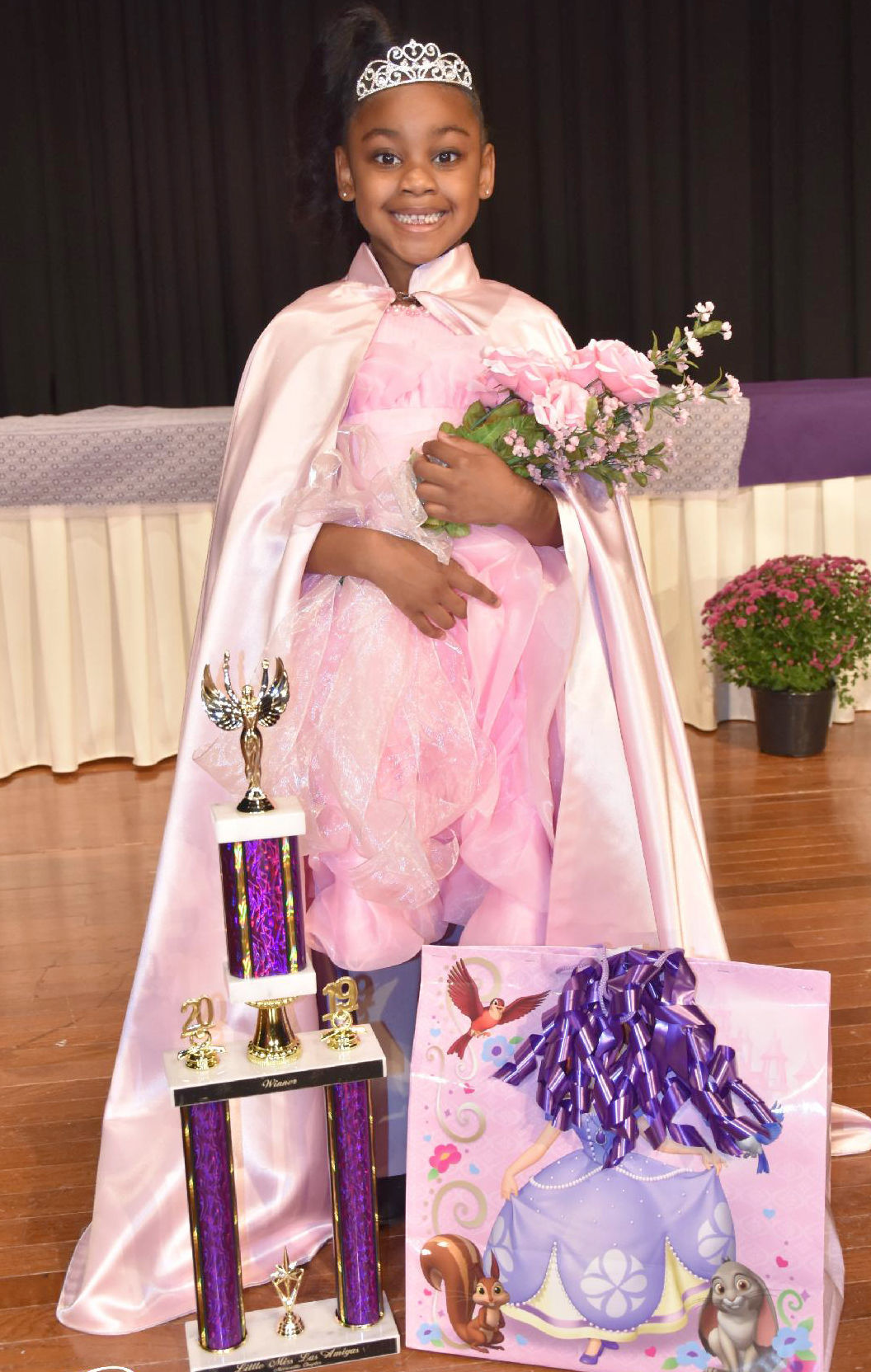 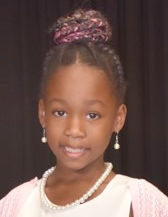 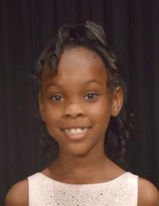 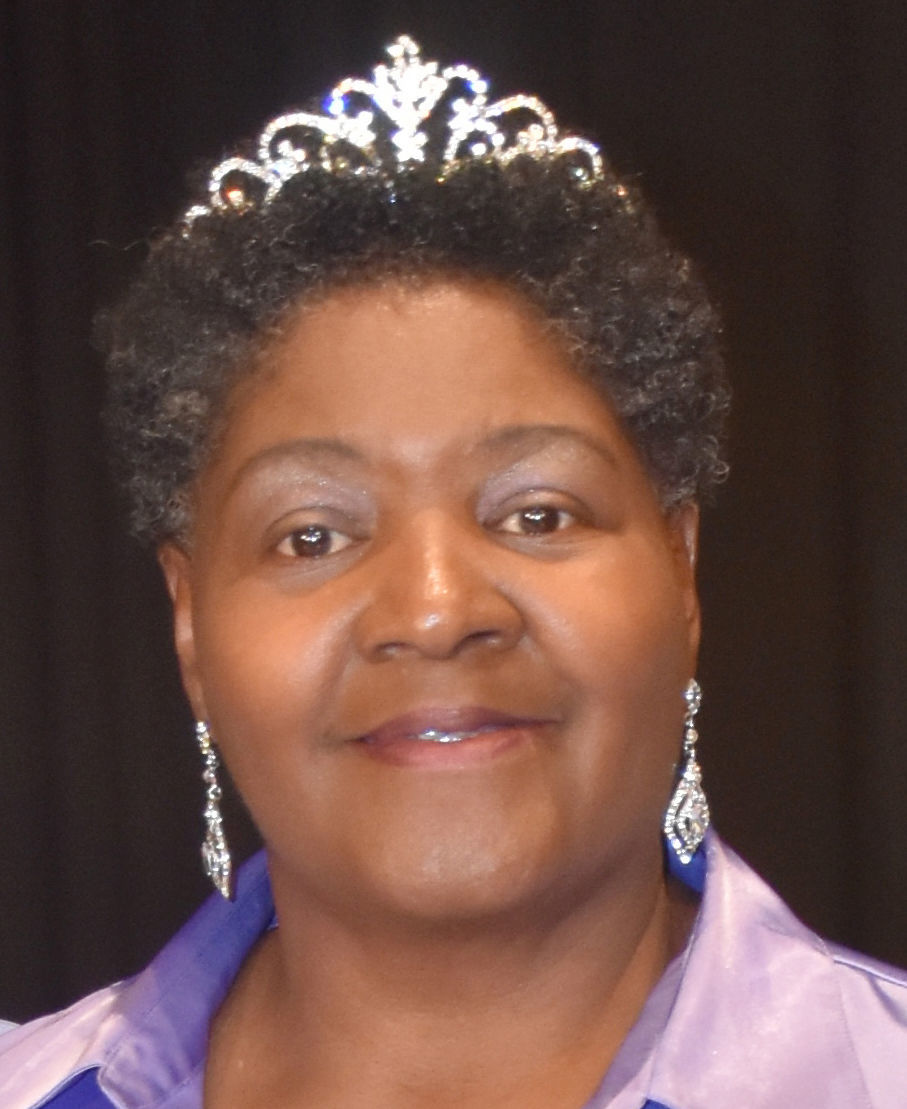 Khloe Ava Renee Jones was the first runner up on the pageant.

Skylar Ricks was named the second runner up.

Charleigh is the daughter of Latajah Knox and Barry Stewart Jr. A kindergartener at South Elementary School, she attends Faith United Methodist Church in Mooresville. Charleigh loves to sing, dance, read, color and talk and aspires to be a nurse. Her sponsor was her great-grandmother Mildred Ware.

The event, which used the theme of “I’m Coming Out,” was held at the Charles Mack Citizen Center, 215 N. Main St., Mooresville at 5 p.m. with six young girls seeking the title of Little Miss Las Amigas 2019.

Robin McKinney, the Southwest Region Las Amigas Inc. queen, served as the mistress of ceremonies. McKinney is a member of the Gastonia Chapter Las Amigas, Incorporated and serves as vice president.

“It is indeed an honor and joyous time as we continue to sponsor the Little Miss Las Amigas Pageant, making a difference in the lives of young girls who aspire to excel,” said Beatrice Spaulding, fund raising chairperson. “We give a very special thanks to the Mooresville community for your support and monetary donations as we celebrated the 38th pageant to enable the chapter to serve the community.”

Proceeds received from the event will be used to support local service agencies, sponsorship of scholarships to high school seniors and numerous community service projects that exemplify the five-point programmatic thrusts of Las Amigas. These include economic development, education, family, health and political awareness.