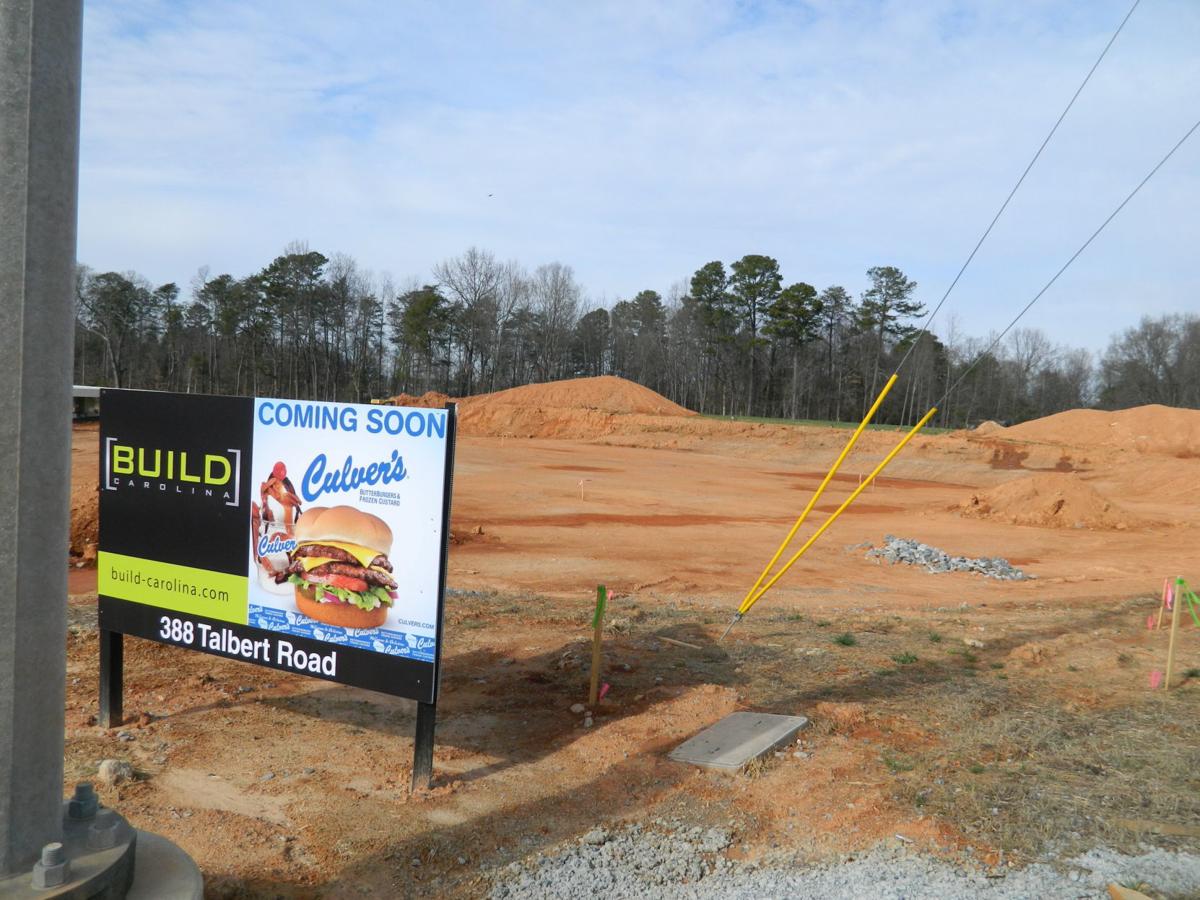 This is the site where the Culver's restaurant will be built on Talbert Road near Brawley School Road. 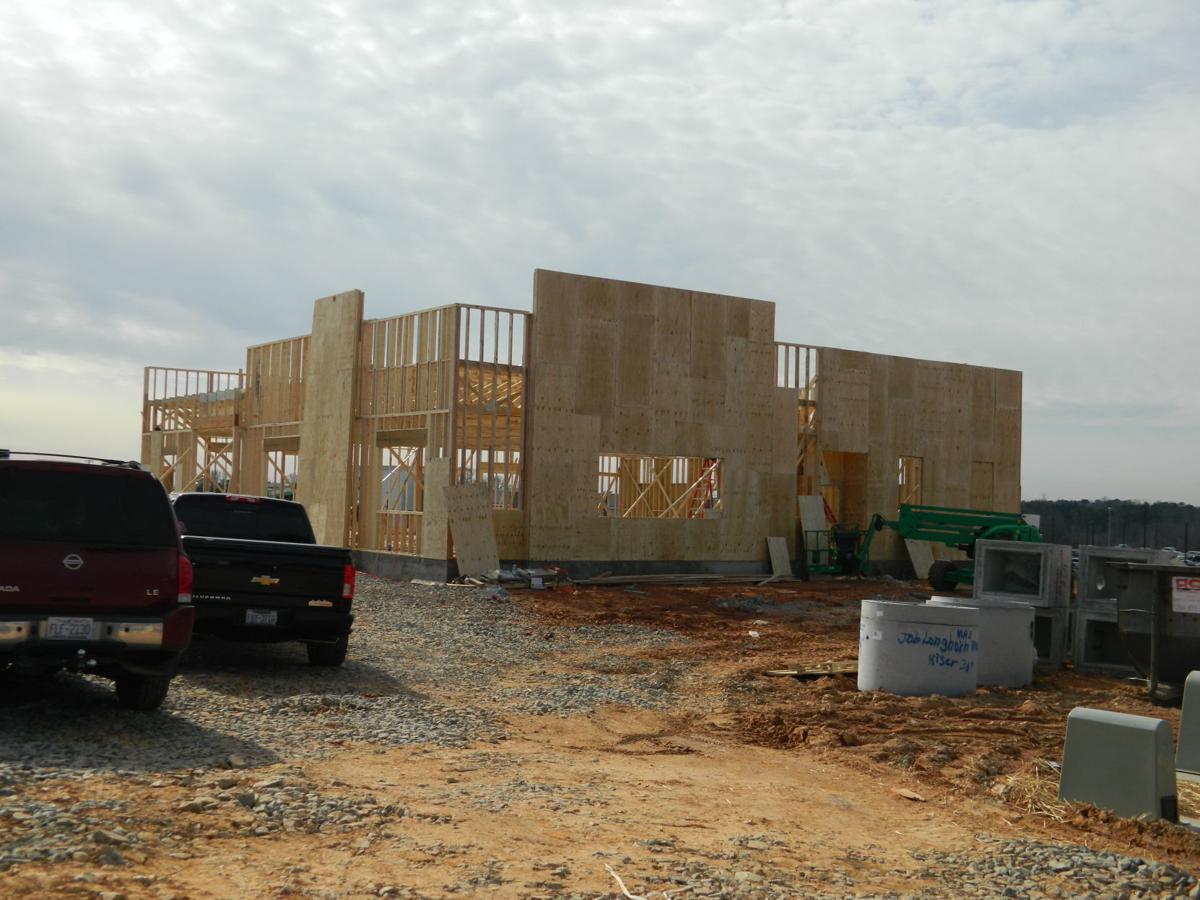 The new LongHorn Steakhouse is underway on Talbert Road near Brawley School Road.

This is the site where the Culver's restaurant will be built on Talbert Road near Brawley School Road.

The new LongHorn Steakhouse is underway on Talbert Road near Brawley School Road.

The Mooresville Olive Garden restaurant will open its doors Monday at 11 a.m., and it’s just the first of three restaurants that will be on the site at Talbert and Brawley School roads.

LongHorn Steakhouse and Culver’s are both planning openings this spring.

All three are or will be located near the Academy Sports + Outdoors and Costo, both of which opened last year.

Representatives from both restaurants indicated they will open this spring, but exact dates have not yet been finalized.

LongHorn owns and operates more than 515 locations nationwide. The closest ones to Mooresville are in Huntersville, Concord and Salisbury.

Culver’s has restaurants in Salisbury and Charlotte.

LongHorn boasts eight steakhouse cuts, while Culver’s focuses on burgers and frozen custard. Culver’s is expected to add upward of 80 employees at the Mooresville location.

A LongHorn spokesperson said the restaurant chain is also known for participating in food banks, donating surplus food that is unused at the restaurants.

The Olive Garden, which opens at 11 a.m. Monday, will seat 250 people and is expected to provide 150 new jobs to the area.

Stumps, Trees and Forestry by DAN