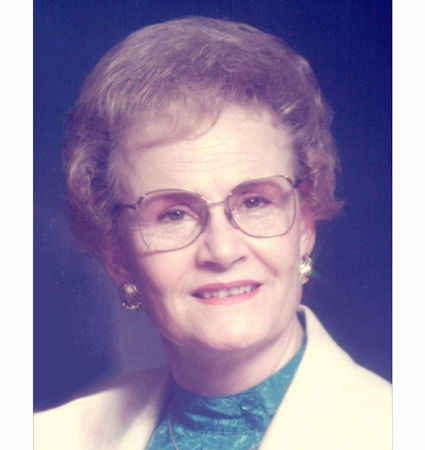 MOORESVILLE Charlotte Stillwell Mills, 95, of Mooresville, passed away Saturday, Jan. 4, 2020, at Serenity House in Mooresville. She was born Dec. 30, 1924, in Iredell County, to the late Samuel Jones Stillwell and Hazel Cornelius Stillwell. In addition to her parents, she was preceded in death by her husband, Hebron Mills; sisters, Margaret Christenbury, Ethel Hastings; and brothers, Richard, Jack, Tom, Henry, and Bob Stillwell. Charlotte enjoyed gardening and doing needlepoint. She was a nurse at Lowrance Hospital (now Lake Norman Regional Medical Center) before her retirement. She is survived by sisters, Mary S. Morrison, Dorothy S. Cockrell; and many nieces and nephews. A graveside service for Charlotte was held Tuesday, Jan. 7, at 11 a.m., at Mimosa Cemetery, with the Rev. Jim Humphries officiating. Cavin-Cook Funeral Home and Crematory in Mooresville is serving the Mills family. Condolences may be sent to the family at www.cavin-cook.com. 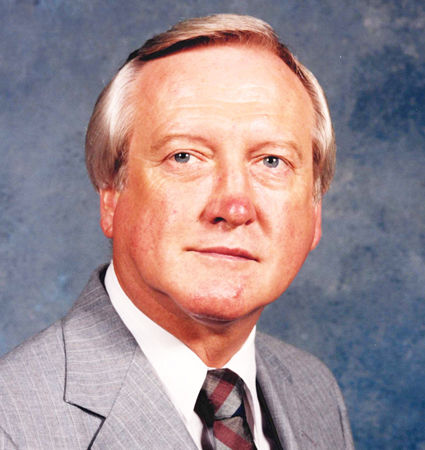 MOORESVILLE Arlene "Dean" Honeycutt, 82, of Mooresville, passed away Saturday, Dec. 28, 2019, at Gordon Hospice House, in Statesville. Born August 19, 1937, in Iredell County, he was a son of the late Clyde H. Honeycutt and Jettie Christy Honeycutt. Dean worked for General Motors Corporate Office in Charlotte for most of his career and later went into sales prior to his retirement. He enjoyed going to the coast to fish, especially the Outer Banks. Dean also loved his family and spending time with them. He was very active in his church and was an avid gardener. Dean was a very caring man to both family and friends. He was preceded in death by brothers, Rufus "Bud" Honeycutt and Emanuel "Sam" Honeycutt; and a sister, Ruby H. Tanner. Dean is survived by sister, Mozelle H. Setzer; numerous nieces and nephews; and special friend and caretaker, Hermelinda Byron. A memorial service will be held at 2 p.m., Saturday, Jan. 11, 2020, at the Cavin-Cook Chapel with the Rev. Sammy Pierce officiating. The family will receive friends from 1 to 2 p.m., at the funeral home, prior to the service. In lieu of flowers, memorials may be made to Hopewell Baptist Church, 18841 Davidson-Concord Rd., Davidson, NC 28036; or Iredell County Hospice & Palliative Care, 2347 Simonton Rd., Statesville, NC 28625. Cavin-Cook Funeral Home, Mooresville, is serving the Honeycutt family. Condolences may be sent to the family at www.cavin-cook.com. 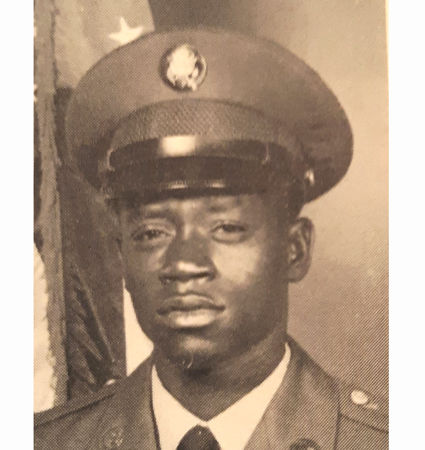 CHARLOTTE Mr. Isaac Massey, 70, of Charlotte, passed away Friday, Jan. 3, 2020. A celebration of life service will be conducted Saturday, Jan. 11, at 2 p.m., at Clyburn and Bigham Mortuary in Mooresville. Members of the family will receive friends at the funeral home from 1 to 2 p.m., prior to the service. Clyburn and Bigham Mortuary in Mooresville is serving the Massey family.