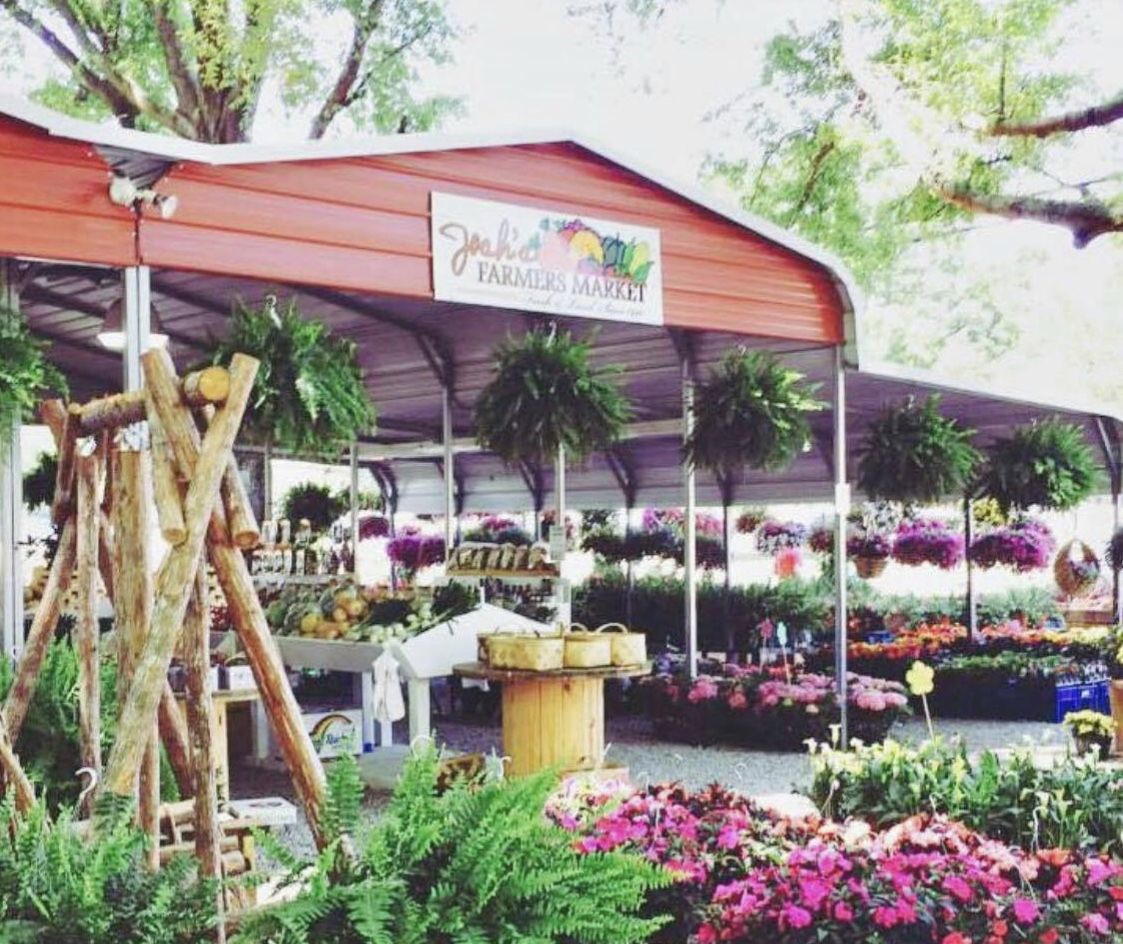 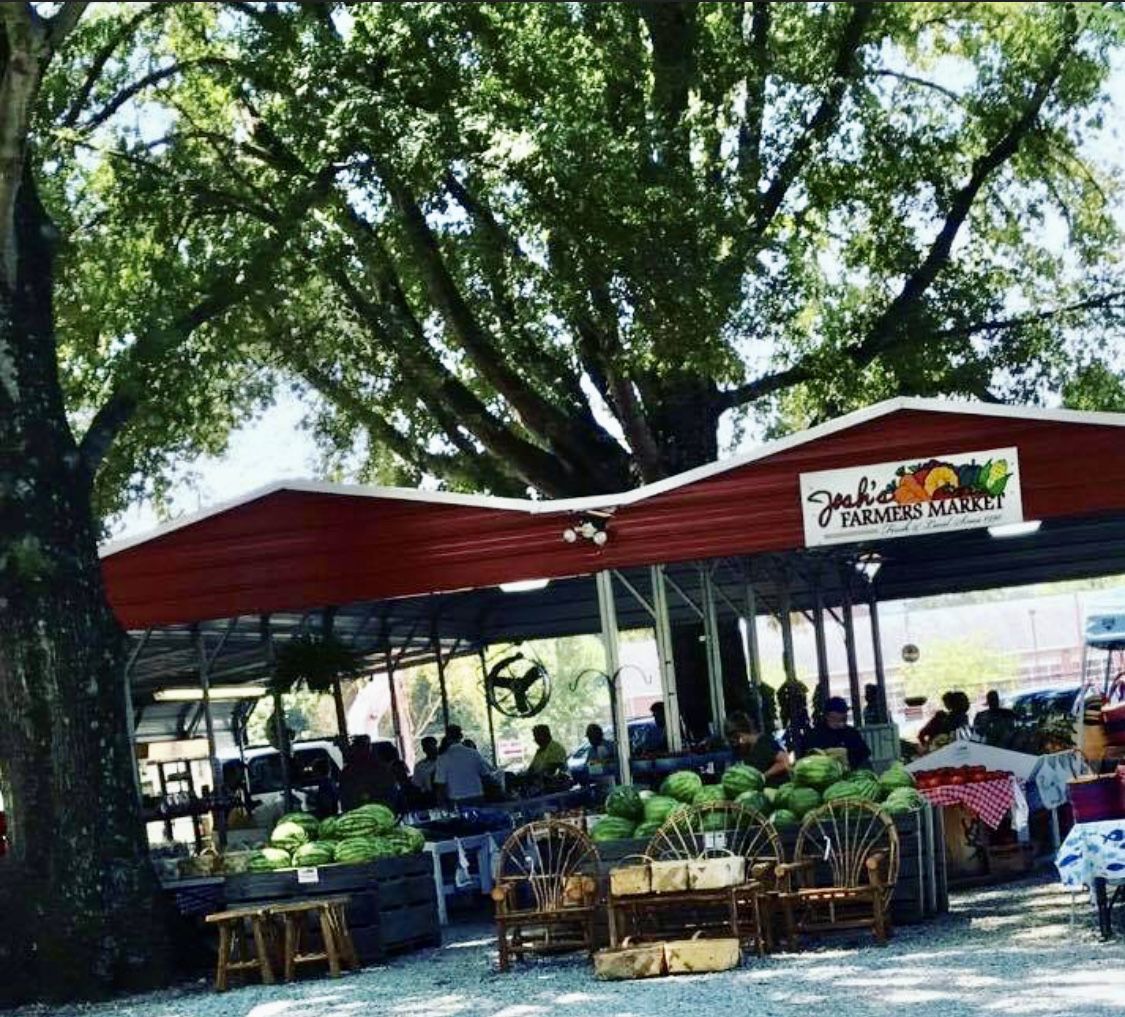 These temporary structures at Josh's Farmers Market may have to be taken down due to the widening of Williamson Road. 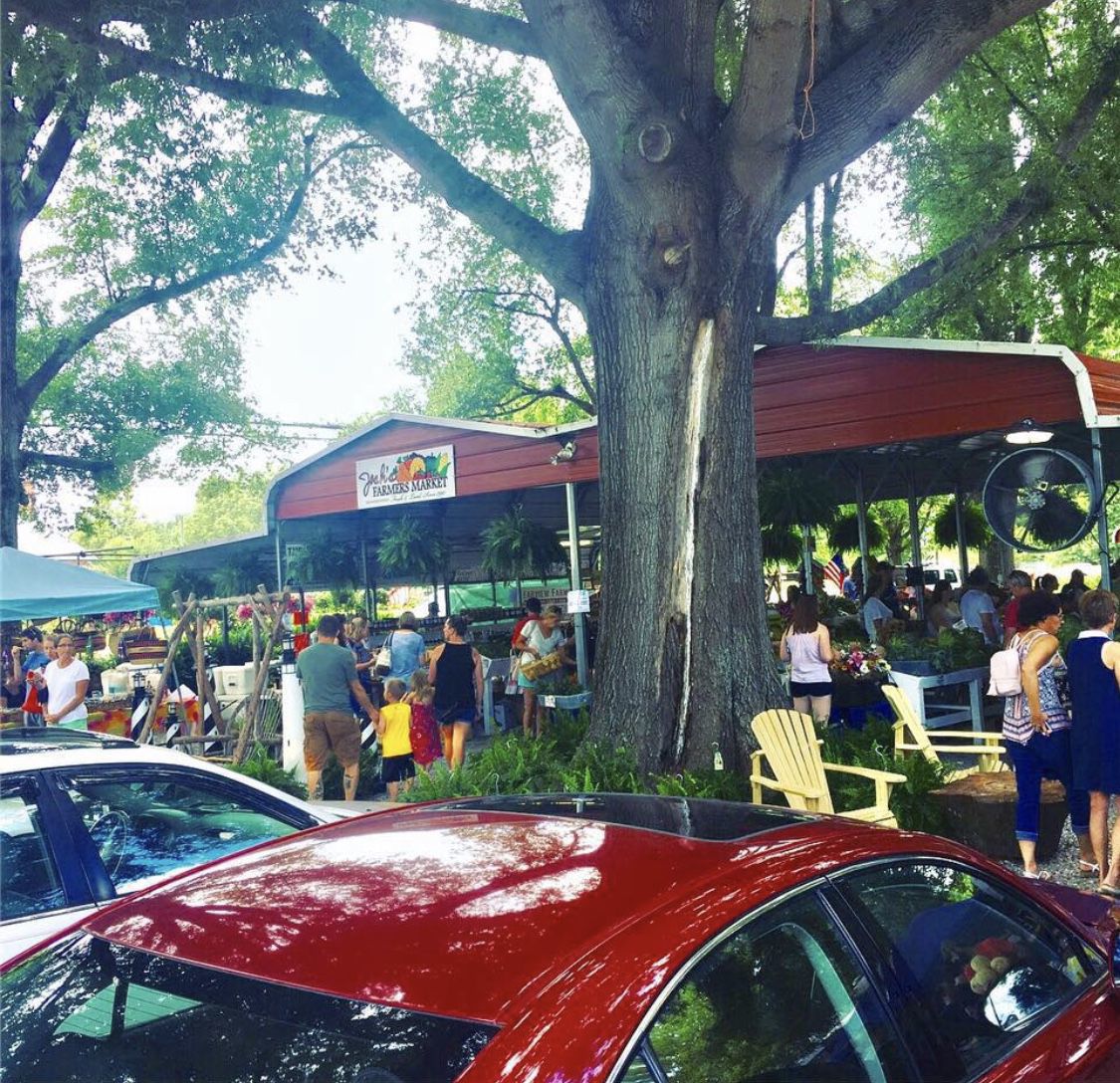 These temporary structures at Josh's Farmers Market may have to be taken down due to the widening of Williamson Road.

Josh’s Farmers Market in Mooresville boasted its most successful year in 2019. And now, in 2020, the beloved destination faces an unknown future — for this sales season and the ones ahead.

With the 2020 season set to start April 1, the market’s future remains unclear as the North Carolina Department of Transportation (NCDOT) purchases right-of-way for the upcoming two-section, $61 million Williamson Road widening project. NCDOT has started its right-of-way acquisitions in preparation for 2021 when heavy construction will begin from I-77’s exit 33 to N.C. 150.

“2019 was our best year ever, and 2018 was our best year up to that point. We’ve had eight or nine years of growth,” Graham said. “We’re always excited about the spring. But this year, with the extra stress with trying to make a future and a direction of which way to take the market, it’s an uneasy feeling because this is, for all intents and purposes, the last year for that model and that model has worked so well for us.”

Since 1990, the farmers market has seasonally emerged at 189 Williamson Road — property owned by Graham’s grandfather. As a 10-year-old, Graham helped to sell produce and other items from wheelbarrows in the front yard. Today, Josh’s Farmers Market has expanded to tented structures, a daily season from April through December and products that vary from fruits and vegetables to seafood, dairy, flowers and Christmas trees.

Graham recently took to Facebook to vent his frustrations — not only with NCDOT, but with the Town of Mooresville. His post received significant reaction from town residents and beyond, garnering more than 400 comments and 800 shares while also sparking conversation with officials.

Said Graham on his personal social media page on Jan. 7, “…The right of ways have to be purchased a year in advance, which I just found out early December. So ofcourse [sic], our Farm Market on Williamson has to be tore down and moved back….. not a problem I thought, since I’ve been right here since 2005 and selling in this front yard since 1990….. Now the Town tells me we will not be able to tear down, move back, and set back up.”

Just one week later, Graham noted that he primarily used the social media platform, and his personal page, to share his anger with friends and family. Discovering that the market would have to tear down and potentially not operate in the 2020 season “sort of threw us in a tailspin,” he added.

“I knew this day was coming,” Graham said. “I knew we had a long-term decision coming up, but we thought we had a whole year.”

He continued, “The post on my personal page really blew up. I didn’t want to start an uproar right away. I was hoping they could work something out.”

The property at 189 Williamson Road has long been in Graham’s family and is zoned as residential. As such, said Town of Mooresville Public Information Officer Kim Sellers, Josh’s Farmers Market is only permitted temporary seasonal use — an option that won’t be feasible with the right-of-way acquisition by NCDOT. The town, per Graham, requested a permanent structure — another option that is not feasible for the seasonal start this April.

On Jan. 14, Graham met with Town of Mooresville representatives, including a few Town Board members and Interim Planning Director Craig Culberson, in an effort to work toward short- and long-term resolutions.

“There were options for short-term continuation of his existing use, as well as options to move toward a permanent business,” Culberson said. “When Josh determines the best option to move forward, Town staff will be ready to assist him in moving forward with that option.”

Said Graham, “With the state taking as much right of way as they are taking, there’s a chance that the space that is left, it won’t be feasible to operate with the model that we have … Might have to look at going elsewhere.”

In the short term, Graham is seeking a “time extension” from NCDOT in order to continue operations as — is on Williamson Road throughout 2020. That, he said, is the priority before examining a variety of long-term possibilities, which include creating a permanent structure at the existing site or relocating to a new destination in the same area of Mooresville.

“If we are able to stay there and make that work, it will be rezoned … We’re gonna exhaust every avenue of staying where we are,” noted Graham.

“Our understanding is Mr. Graham is considered a tenant of this property,” Thompson said in reference to Josh’s Farmers Market. “After we present our offer to the property owner, we will assist in relocating the business.”

Culberson mentioned that Graham’s situation is “not unique … many properties are affected and Town staff has meet [sic] with dozens of property owners to discuss their options due to the NCDOT right of way acquisitions.”

Graham echoed similar remarks, noting that he’s discussed comparable problematic situations with business owners along Williamson Road as well as N.C. 150, which is also slated for an upcoming widening project.

For now, Graham is continuing to search for the best solutions within the existing situation. And his primary goal remains opening for the 2020 season for his loyal customer base.

“The intention [of the Facebook post] wasn’t to make the Town look bad. That’s why I purposefully did not post it on my market page. They work with us and they continue to work with us,” said Graham. “But it was, at the same time, nice to see people rally behind us. It shows the importance in having the market for the public.”

He continued, “I’m hoping the state cooperates with us. And we can just finish out this year while preparing for 2021.”