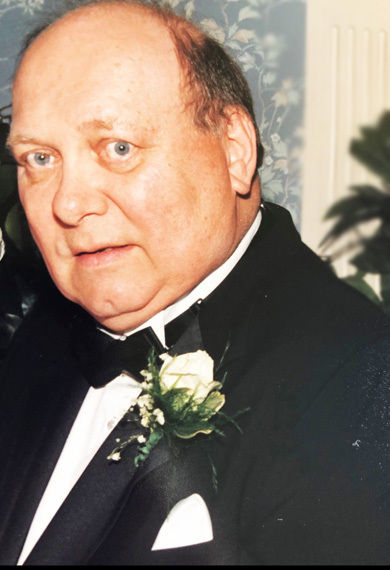 October 6, 1934 - April 10, 2020 William Lucien Cote, 85, of Mooresville, passed away Friday, April 10, 2020, at the Hefner VA Medical Center in Salisbury. Born Oct. 6, 1934, in Winchendon, Mass., he was a son of the late Andre and Reta Coderre Cote. William served in the U.S. Air Force for over 20 years and served during the Korean War. As a civilian, he worked on contracts for the US Department of Defense for Nuclear Metals in Massachusetts. Upon retirement, he became a school bus driver in Nashua, N.H., looking forward to seeing the children every day and safely taking them to school. He leaves many nieces and nephews all who remember his silly jokes and love of ice cream, hotdogs, Boston Red Sox, New England Patriots and lots of fried clams. Uncle Bill was the life of the party and always there to lend advice and a smile. Bill leaves his wife, Carole, of 40 years, they were best friends and built a beautiful life together, "dancing" from Massachusetts to New Hampshire to North Carolina. Bill is survived by his brother, Albert "Fran" Cote and his wife, Betty of Mass.; his sister, Ann Cormier and her husband, Steven of Calif. Bill leaves his children, William Jr. and his wife, Amanda of Md., Pamela and Paul Rogers of Mooresville, and Melissa and Tim King of Huntersville; in addition his eight loving grandchildren that adored their "Papa", Hannah, Kristen, Abbigail, Rebecca, Nicholas, Isabella, Anthony and Daniel with whom he participated in whatever sport they played, events at school and provided endless transportation and more donuts and ice cream for the grandchildren he loved. The family will announce plans for a memorial service at a later date at the VA in Salisbury, and they ask that in lieu of flowers please send donations in William's name to the St. Therese Catholic Church. Cavin-Cook Funeral Home www.cavin-cook.com