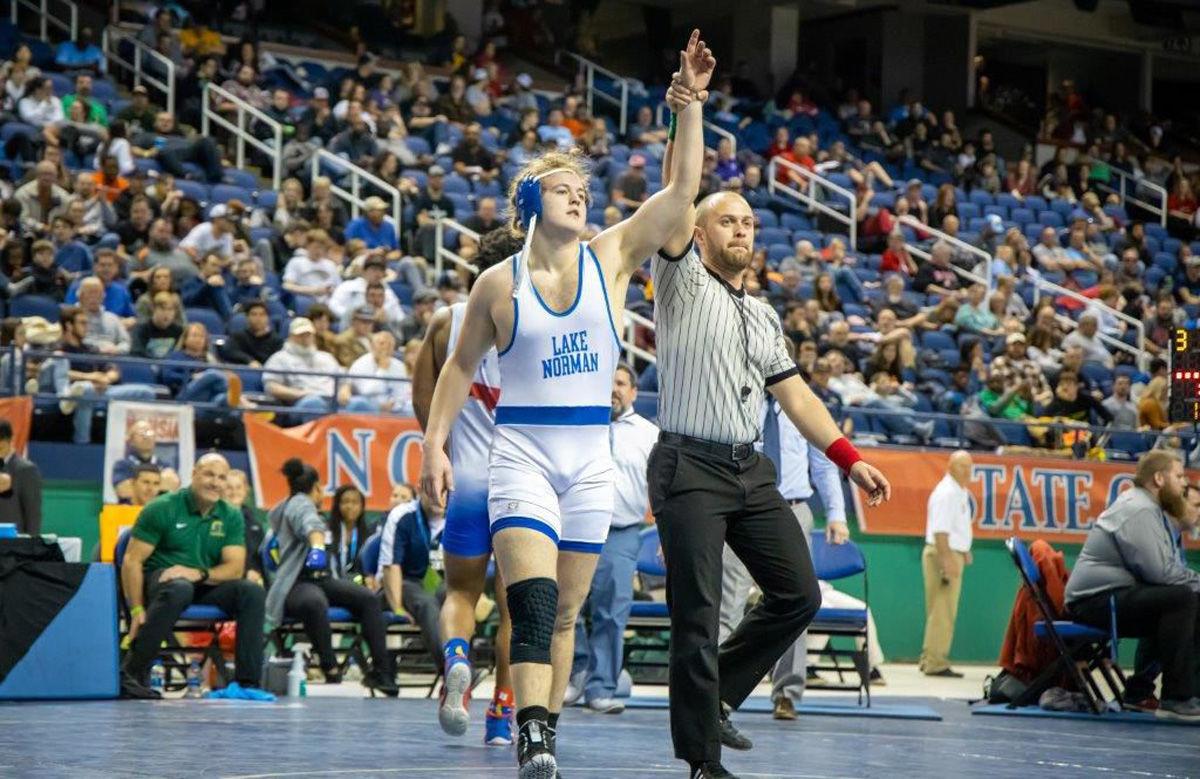 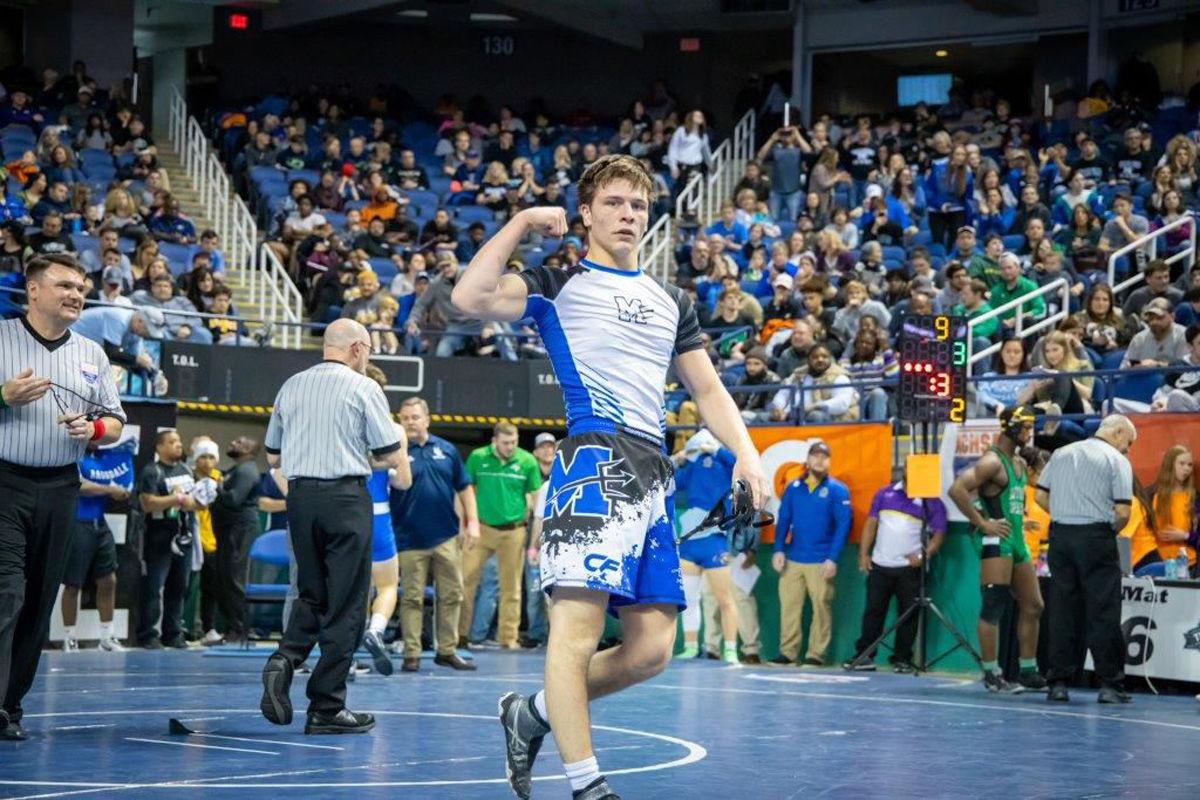 For the third time in as many years, Iredell County produced more than one wrestling state champion in the same season.

And like the two preceding years, the obvious choice was to make them co-R&L County Wrestlers of the Year.

Each of those wrestlers is a remarkable story in their own regard.

Tate, a junior, was a first time state qualifier. What a debut, right? His trip to Greensboro culminated with the ultimate prize.

“I did not go into this season thinking I would achieve a state championship,” he said. “I over excelled in my goals.”

He dominated the 4A state tournament at 195 pounds. After opening with a 9-0 major decision, he pinned his opponent in the quarterfinals, semifinals and finals.

He defeated Wake Forest’s Ronnel Wilson (41-8) in the championship match. Wilson’s road to the final included a victory over East Mecklenburg’s Christopher Dickey. It was Dickey who denied Tate the 4A West region title at 195 pounds by edging him 3-1 in the title bout.

“I was hoping I might see him again,” Tate said. “He beat me in overtime. I didn’t wrestle up to how I know I can. I laid back a little when I should have went after him more.”

Tate completed his junior season at 33-6. He has already begun entertaining thoughts about his senior year.

That is exactly what Shaw is.

The Mooresville senior captured the second straight 4A state title in his weight class.

Winning the 152-pound championship in February meant a lot. Admittedly, though, claiming the 138-pound title a year ago was extra special. That’s because his older brother Silas (now at N.C State) won his third straight state title in the 145-pound title tilt that followed on the same mat.

“I feel like last year was more of a moment since I got to share it with my brother,” Shaw said.

Not even a preseason shoulder injury—which kept him sidelined for a portion of the 2019-2020 campaign—could derail his pursuit of back-to-back championships.

“I kind of knew with all the work I put in over the summer that I still had what it took to get the job done,” Shaw said. “Still, it was a little stressful.”

Shaw secured the 4A West region championship at 152 pounds to punch another ticket to the state tournament.

His Greensboro return was impressive. Shaw recorded a 17-2 technical fall win in the first round, a 14-6 major decision in the quarterfinals and then an 18-3 technical fall victory in the semifinals.

“I feel like I wrestled well,” Shaw said. “I had a lot of confidence going into the final.”