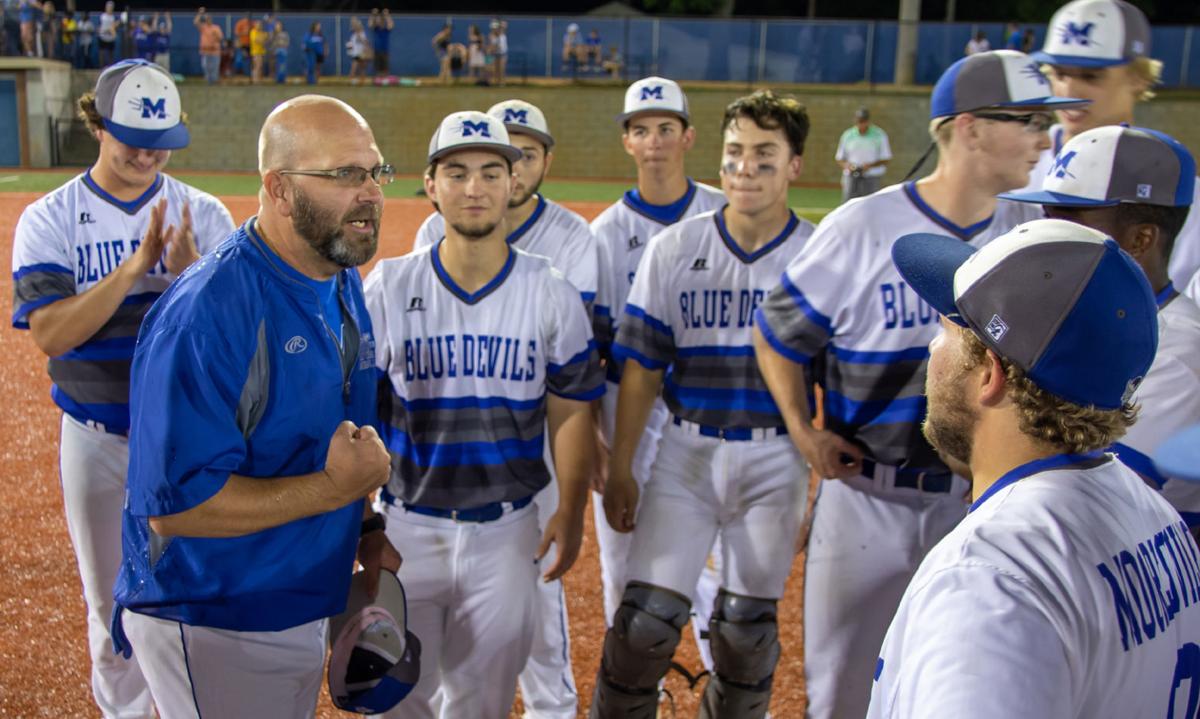 Mooresville's Jeff Burchett addressed his team after the Blue Devils swept Reagan in the 4A West region finals last year. Burchett led them to their first state championship. 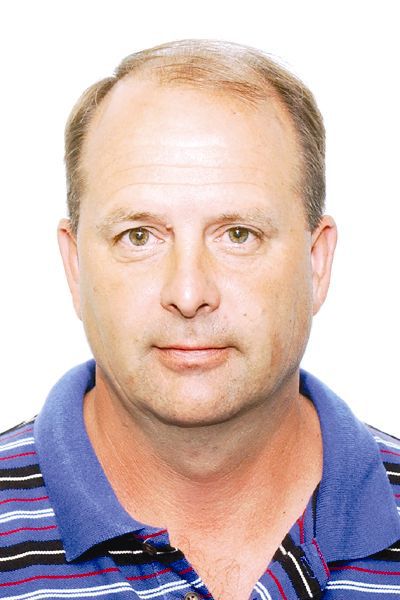 Mooresville's Jeff Burchett addressed his team after the Blue Devils swept Reagan in the 4A West region finals last year. Burchett led them to their first state championship.

Go ahead and lick that thumb.

But in borrowing the warning words from one local professional photographer who always reminded his subjects just prior to polishing off another photo shoot to “Lick their lips,” please make sure it’s your own.

Yep. The time is now, once again to moisten that useful digit in order to assist with the turning of the next sports page.

If it seems as though it was only a short time ago when just such a page-turning moment arrived, please be reminded that the last time it took place was around the Thanksgiving holiday. My how time does fly when you’re having fun.

This week in general, and this specific day in particular, brings with it the official turning of the high school sports season calendar.

Formally, Wednesday marked the opening day of the state’s prep-level spring sports season practice phase. As of Feb. 12, coaches can no long merely make the team gatherings a voluntary affair. Beginning now, this is for real.

And what an exciting time of feeling is in the air.

As we speak, the current winter sports season is still very much in progress. This week brings with it the conclusion of the indoor track and field schedule with the conducting of the state championship meets. It also helps christen the short two-week-long segment of the individual portion of the state’s high school wrestling campaign. With the swimming schedule already in the past, the basketball phase of the season’s slate is just now preparing to reach its peak.

As a result, the stage is being cleared to get cranking on the next season’s stage. Reminiscent of what took place during the fall season, what a crowded field of play it will be.

During the spring, sports to take place include softball, girls soccer, girls and boys lacrosse, girls and boys track and field, boys tennis, boys golf and baseball. The spring traditionally accounts for the busiest of the three high school sports season on an annual basis. This year will be no exception to that rule.

Now, teams can officially begin the mandatory phase of the preparation process. With few if in face any exceptions, all are planning to conduct opening rehearsals as soon as possible. Naturally, with so much depending upon the weather, it remains to be seen based on forecasts as to just how many of them will be able to take place.

Time, again is of the essence. Teams can actually begin to engage in controlled scrimmage affairs as early as the upcoming weekend. Practically all have some sort of pre-season appearance on tap in order to assist with the readiness routine. Why hurry? The official starting date for all spring sports is set for March 2. Check the calendar. That’s only less than three full weeks away.

With the start of the state’s high school spring sports season, it also officially begins the statewide rule of Mooresville High School’s latest state championship entry. In a performance relished by the entire community, the Blue Devils reached their peak when it mattered most over the course of last spring’s playoffs, capping a season-best winning streak of eight consecutive wins with the capturing of the first N.C. High School Athletic Association 4A class title in program history. It won’t be the last time the Devils are referred to as reigning state champions.

The turning of the season’s sports page assures that fact.